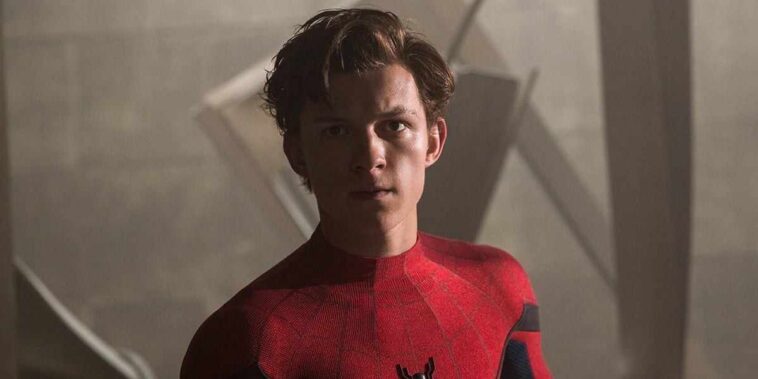 Tom Holland won many hearts and won a large audience with his roles. The actor earned popularity for portraying Peter Parker / Spider-Man in Avengers: Infinity War, Avengers: Endgame, Captain America: Civil War, Spider-Man: Homecoming, and Spider-Man: Far From Home. These are some of his best moments that are etched in the memory of all of us! AND HAPPY BIRTHDAY FROM US!

Being a Friendly Spider-Man (Spider-Man: Homecoming)

This is the perfect time to introduce teen Spider-Man to space. Leaving his school, he rushes quickly and changes his clothes halfway. Then we laugh hilariously at the scenes that follow where he helps people in the neighborhood. The song “Blitzkrieg Bop” goes in the background and only completes this scene.

A moment that will crush and sadden us all (Avengers: Infinity War)

This is the scene where Thanos manages to hijack half the universe and we are all unfortunately forced to watch our main characters turn to dust. The death that will not leave anyone indifferent is the death of Peter. The worst thing is that he already knows his destiny. We watched him disappear as Tony hugged him. This scene is very significant and has remained in everyone’s memory.

This is the moment when Peter (Tom Holland) was forced to leave the prom party and go in search of Adrian Toomes aka The Vulture. He follows him to his hiding place and comes to the point where Spiderman is captured. What is most prominent here is his strength with which he saves, first of all, himself, and later the whole world. Returning home actually makes this scene very effective and powerful.

In this last battle against Mysterio, Spider-Man is overpowered and surpassed by his drones. To deceive him, they change his surroundings so that he sees nothing. This is the key moment when he closes his eyes and uses his Spider-Sense. Then begins one of the best scenes of all the parts, a scene where he penetrates the drones very easily and finally things turn in his favor. He outsmarts Mysterio and luck is finally on our side. 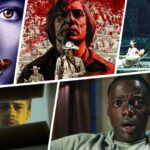 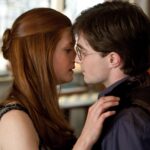