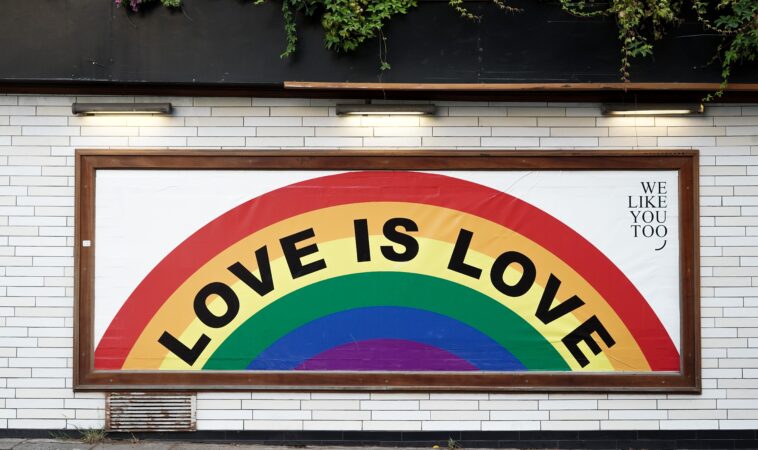 June is Pride Month, when all members of the LGBT community come together and celebrate what they are, in the true depths of their soul. Parades, concerts, festivals will be held all over the world, and all of us will be illuminated by the colors of the rainbow!

Back in 1969, on June 28, police spotted the Stonewall Inn, a gay bar in New York’s Greenwich Village, and began expelling all customers outside. As patrons resisted the arrest, a growing crowd of passersby threw coins at police officers. Neighborly riots broke out that lasted for three days.

This revolt was a trigger for the fight for gay rights, modeled on the civil rights and women’s rights movement. A year after the Stonewall riots, the nation’s first Gay Pride marches were held.

Pride Month was launched by bisexual Brenda Howard. Known as ‘The Mother of Pride,’ Brenda organized Gay Pride Week and the Christopher Street Liberation Day Parade a year after the Stonewall Riots.

Who is celebrating Pride Month?

This month is celebrated by all those who feel that their sexuality is beyond the expected limits. LGBT is an acronym meaning lesbian, gay, bisexual, and transgender. This name has also been extended to The term LGBTQ, or even LGBTQIA, to include queer, intersex, and asexual groups. All those who feel different, this month are supported by the whole world. Also, straight people come to parades to support LGBT rights and thus contribute to the creation of a more colorful world!

How to celebrate Pride Month?

First of all, get yourself a flag full of colorful, rainbow colors and mass with it proudly. Each of the colors of the rainbow has its meaning: pink for sex, red for life, orange for healing, yellow for sun, green for nature, turquoise for magic, blue for peace, and purple for spirit. If you don’t have a flag, get it, and with this symbol beautify this month.

Watch a movie that will help you understand an even deeper message. It’s not just about colors, parades, glitter. There is much more behind all this. And then, when you get even more informed, be sure to join a parade! We are talking about sequins, rainbows drawn on the face, and a smile from ear to ear.

Pride Month is a month when we need to remind ourselves that we are all human, and no matter how different we are, our differences should not separate us. Love is love, that is why we are here to celebrate love and celebrate life! Nothing else matters! 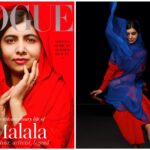 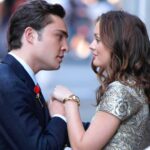