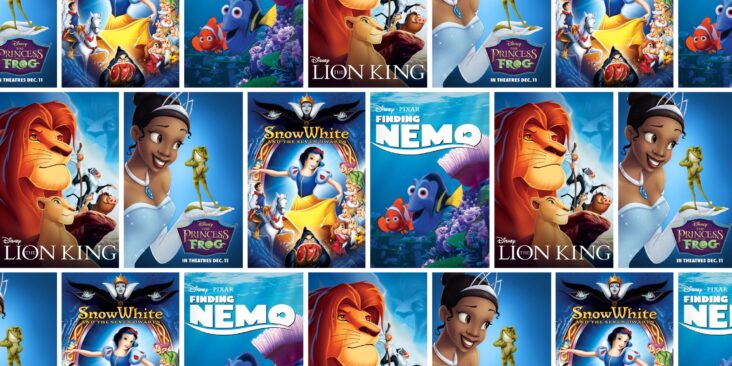 It’s impossible not to love Disney, isn’t it? We grew up with that, and yet, with those movies, we will never grow up completely and that carefree child will always be hidden in us. It was very difficult to single out just ten films because each film is special in its way, but look at the list below and find something for yourself.

Truly a film that is unsurpassed! No person has not watched this movie without shedding a tear on the saddest scene. The musical talents of the legendary Elton John and virtuoso Hans Zimmer (who went on to score Gladiator and Inception) are the cherries on top of this masterpiece. This is definitely number one!

Beauty and The Beast

A story about how true love overcomes all obstacles and pushes all boundaries. A story that is one of the most beautiful and tender stories Disney has ever made. The beauty that falls in love with the Beast that scared her, in the beginning, is an example of true, true love.

Aladdin is a film that is both romantic, interesting, and funny. This is also one of the best Disney soundtracks to date. A story in which the main characters are Aladdin and Jasmine, but also the ghost from the magic lamp, and many others, really make this story a perfect masterpiece.

To save her father from certain death in the army, Fa Mulan takes his place disguising herself as a man to fight against the invading Hun army. Together with her, we lived through the moments when she pretended to be a man and we were afraid that others would not notice her. And when she finally revealed her face, the burden fell off our backs and everything came to its own!

Hercules is definitely a film that is underrated and deserves more attention! The film is based on Greek mythology, but the music is in a modern manner. The story of Hercules is something completely different and quite special.

This is a film that became very popular very quickly, and the motives of Elsa and Ana are still in high demand today. The movie that brought us the song “Let It Go” deserves a spot on the list of the best Disney movies. The story of the two sisters who bought the whole world is quite something you should look at!

Moana is the story of a girl from a Polynesian village who sets out onto the open ocean to return a mystical relic to a goddess. The story of this rebellious girl will delight you and you will surely come to terms with her story.

Ariel is a wholly interesting heroine: she wants to become a man and falls in love with a man on earth. Still, we adored her. “A Part of Your World,” “Under the Sea,” and “Kiss the Girl.” are songs that we will keep in our hearts forever and that will take us back to some beautiful time.

Tangled brings the traditional story of Rapunzel into the modern era while still following the path of a true traditional story. Rapunzel and her long hair, the prince and their love story, and all the other little details make this a full package that you have to see.

The Princess and the Frog

The Princess and the Frog was the first Disney movie to feature an African American princess. Her lifelong dream is to open her restaurant, however, she meets a frog who is a prince. She also becomes a frog and this story becomes more than interesting. Truly Disney doesn’t make mistakes with its movies! 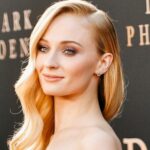 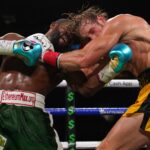