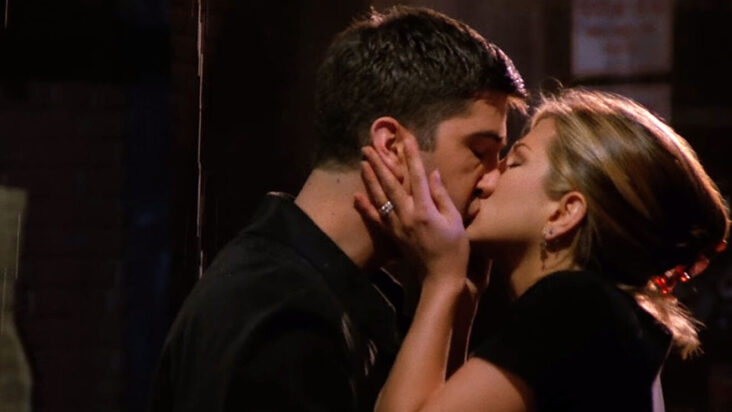 Have you ever watched a movie or a series, and the sparks flickered outside the small screens as well? The actors told us about the chemistry that looked so real, that you could hardly notice that it was about acting. When we think about it, there have been countless such moments, and who are some of those perfect couples?

Bradley Cooper and Lady Gaga in “A Star Is Born“

Their singing together, voices in a duet, views, and the scenes of this famous film only contributed to their chemistry being even greater. Anyone who has watched this movie could attest that this was much more than just acting!

Ryan Gosling and Rachel McAdams in “The Notebook“

We lived their story with them, and the fans still want the two of them to be together in real life. A film is so emotional and the two of them went deep into this story and really conveyed to us their emotion and chemistry that we have not seen.

As Wade says in the movie, ‘Your crazy matches my crazy.’ They are ideal for these roles, and their madness matched them perfectly so they are truly one of the favorite couples from the movies. Also, their chemistry can be seen from the plane!

How can we forget them? It was recently revealed that these two really nurtured sympathy for each other during the filming of this popular series. We saw that! Every kiss, every hug, tear and look that was exchanged was proof of true chemistry between couples.

McDreamy and Meredith’s relationship grew in Seattle Grace hospital, where they made even the most unromantic settings sizzle. These two had a turbulent love story that always found its way to happiness. Still, their shared moments made this couple very adored by the fans.

The two of them are so adorable, that their sweetness intertwines through indescribable chemistry. It all started with friendship, and then they wrote history with their story. Sometimes in the center of awkward situations, totally their own and crazy, Nick and Jess lived quite a beautiful, silly story!

Oh boy… Their love story definitely seemed to be true (maybe we even wished it was). So many ups and downs, interruptions, deviations from the love path, and yet so much laughter, wonderful moments, and that real, primordial love. They are something very special! 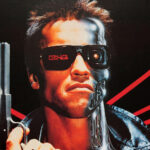 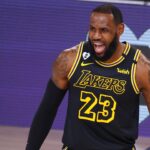