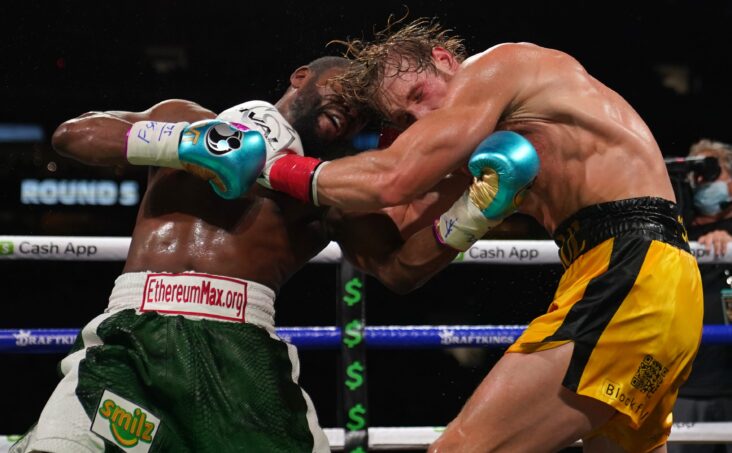 Against the odds, Logan Paul withstood the 8 rounds agreed to this fight against the experienced and controversial Floyd ‘Money’ Mayweather. However, the fight was not approved by the Florida Boxing Commission; the official winner of this fight was not declared.

Mayweather was the better fighter, but Paul used his advantage in height and weight to lean on him and defend against the many blows that went towards him.

“This whole thing is surreal. Everything about it. I told my manager and we kind of had an inside joke that until I get in the ring with him, I didn’t think this fight was happening,” Paul said before the match.

After the fight, Mayweather stated, “I’ve had fun.”You’ve got to realize, I’m not 21 anymore but it’s good to move around with these guys.“

After apparently only playing defense in the first two rounds, in the third Mayweather woke up and went into action. He opened it with clean left hands that shook Paula’s head back.

Mayweather said Paul was better than he thought. “As far as with the big guys, the heavyweights? It’s going to be hard. But he’s a tough, rough competitor.”

Paul appeared to fatigue down the stretch, losing punches as he tried to attack Mayweather, who easily avoided his punches. Had the judges attended, this would have been a loss for Paul. Still, he remained elated and happy after the match.

“Shit, man, I don’t want anyone to tell me anything is impossible ever again,” Paul said. “The fact that I’m in here with one of the greatest boxers of all time proves the odds can be beaten.”

“This may be the last time we see him in the ring. Whether you liked the exhibition or not, whether you agree with it or not, give this man his flowers today,” Showtime Sports president Stephen Espinoza said after the fight.

If this is his last match, we can truly say that he is leaving behind a long career full of success and a trace that will never be erased! 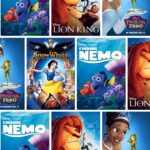 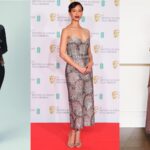