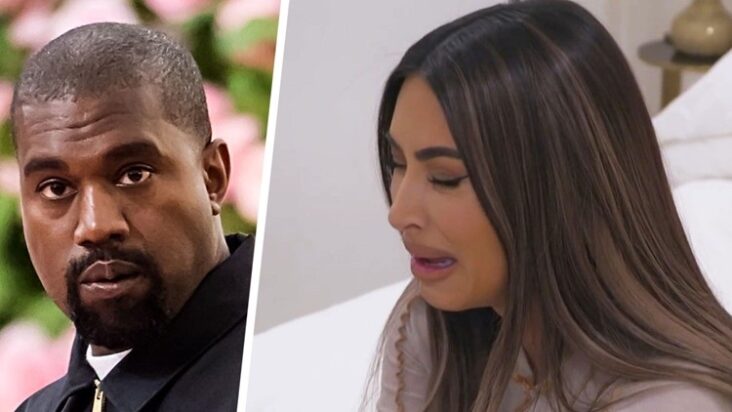 In the latest episode of Keeping With The Kardashians, Kim Kardashian burst into tears as she also spoke about her divorce from singer Kanye West.

She said she felt like a failure, during her breakdown. She showed how hard it was for her because of this divorce as she spoke through tears to her sisters Kourtney, Kylie, and Kendall.

While watching the last episode of Keeping With The Kardashians, we got glimpses into the couple’s marital troubles. Also, everything was clear to us when we saw Kim shaken by the fact that West had moved from their home in California to his ranch in Wyoming.

“I honestly can’t do this anymore, why am I still in this, like, place where I’m stuck for years? Like, he goes and moves to a different state, every year, I have to be together so I can raise the kids, you know? And he’s an amazing dad, he’s done an amazing job.”

The Other Kardashian Sisters Also Commented

Kim’s young sister Khloe said in front of the camera that Kim and Kanye got in a “huge fight” just before they were supposed to travel to Tahoe. However, Kim later revealed that there was no fighting.

“I think he deserves someone that can and go follow him all over the place and move to Wyoming. I can’t do that,” Kim said. “He should have a wife who supports his every move and travels and does everything and I can’t. ”

Khloe said during a confessional, “Kim has been struggling privately behind the camera about her relationship and it’s tough because Kim is clearly redirecting so much of her frustration and sadness and anger.” She added, “And, you know, sometimes you just take things out on something that has nothing to do with what you’re going through. It’s not the cookies ’fault.”

Today, Kim took to Instagram and Twitter to wish Kanye a happy birthday with a love message to go along.

Kim has been married to Kanye since 2014, however, this love seems to have had a shelf life. We follow what happens next and of course, we don’t miss any Keeping With The Kardashians! 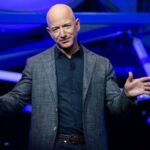 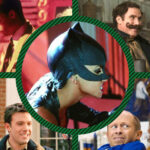