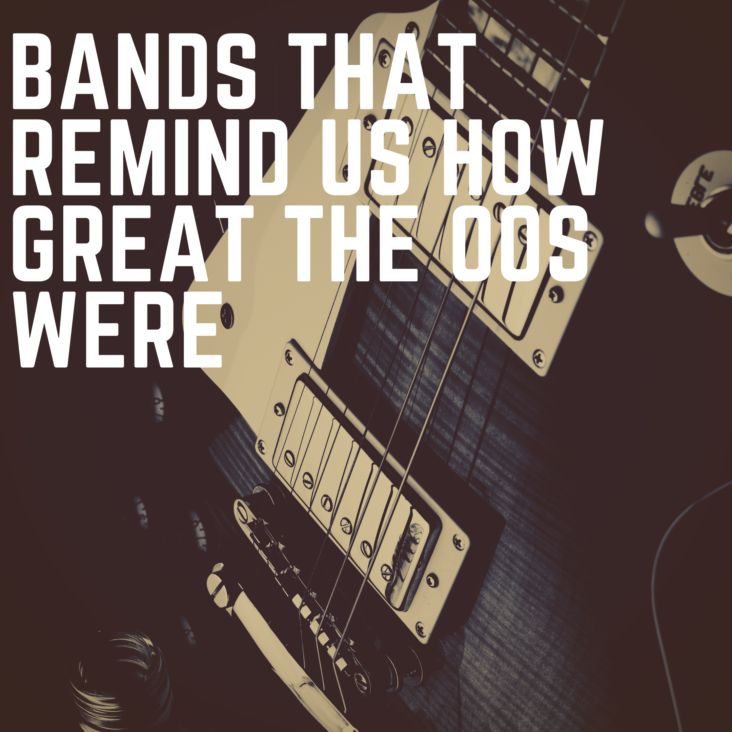 Eh, when we hear the sounds of some of the famous songs that were popular 00s, our heart beats even harder. Then we appreciated bands, even more, we fell in love with singers, guitarists and drummers and together we made history. Let’s remember what are the best bands from the 00s.

Rooted at the crossroads of aggressive metal and beat-driven hip-hop, Linkin Park has truly left a mark on history. The elements that this band combined are hardcore rap, raucous punk, atmospheric electronic, and even polished pop stylings. They achieved world fame with their first album, (Hybrid Theory), which is the best-selling album of the 21st century and one of the best-selling debut albums ever. And this is what makes Linkin Park one of the greatest bands ever.

Green Day is a punk rock band consisting of three main members: guitarist and singer Billy Joe Armstrong, bassist Mike Dirnt and drummer Tré Cool. Their debut album Dookie marked their great success. The group has sold over 60 million records worldwide, of which 22 million in the United States alone. Their songs are still popular all over the world.

Paramore is a rock band from Franklin, Tennessee, formed in 2004. The band currently consists of lead vocalist Hayley Williams, guitarist Taylor York and drummer Za ca Farra. The band released their debut album All We Know Is Falling in 2005 and the beats of the songs of this band really take us back to a special time and awakens nostalgia.

This group was formed in 1993, but their career was at its peak in the 00s, and it also continues to this day. So far, they have sold more than 100,000,000 albums worldwide. Backstreet Boys were considered the most successful boyband in history and we were (and still are) in love with these sounds, as well as the members of the group.

Red Hot Chili Peppers is a Los Angeles-based band that has won a Grammy six times (they have been nominated 16 times) and has sold over 80 million copies of the album. They entered the Rock & Roll Hall of Fame in 2012, and their funky rhythms can cheer everyone up. They were created in the eighties, but during the 00s they gained all the fame they deserved.

The band was formed in 2001 and immediately gained a lot of attention and love. The band consists of lead vocalist and rhythm guitarist Patrick Stump, bassist Pete Wentz, lead guitarist Joe Trohman, and drummer Andy Hurley. We love them! 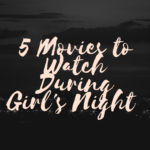 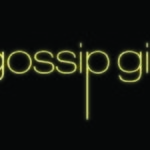