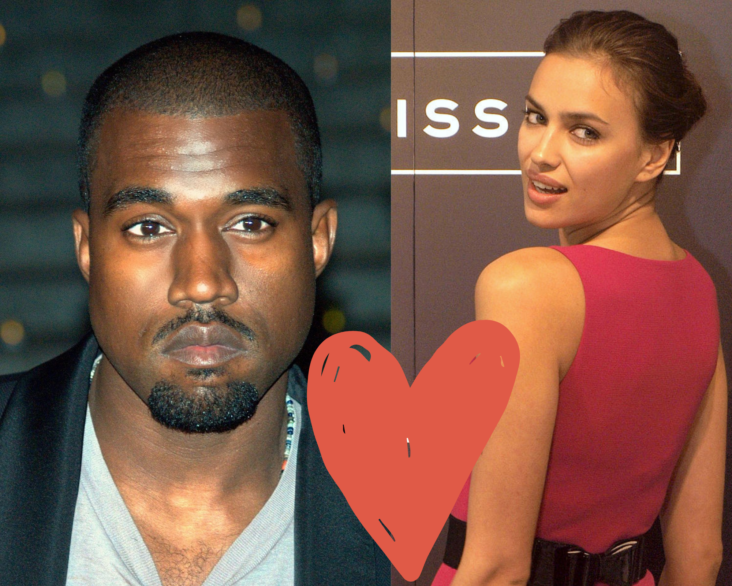 The current hot rumor is that Kanye West and Irina Shayk have been seeing each other the past few weeks, and their joint pictures in France during his birthday were published in the Daily Mail.

The two were seen in the French region of Provence on Tuesday, his 44th birthday, BTW. They were seen laughing, on a ground of a luxury boutique hotel with some friends. Also, they were seen on their own, and they really looked like they were a couple.

“They have known each other professionally for years. He started pursuing her a few weeks ago. Kanye is a persuasive guy, ” a source stated. The source also said that Shayk likes West and that this is obvious. “She seems smitten. He invited her to France and she happily accepted. They are not officially dating, but there is an interest from both sides. ”

Page Six received comments from many sources. “Kanye and Irina are seeing each other,” one source said. “It’s casual at the moment, but they are into each other. It’s been going on for a few weeks now, ” was just one of the comments.

What does Kim say?

We all know that Kim and Kanye’s divorce happened relatively recently. Kardashian filed for divorce from the West in February. Yet, although she was the first to file for divorce, we see that Kanye is coping better than her. He seems to have collected himself and moved on, while Kim, on the other hand, says he feels like a ‘failure’. 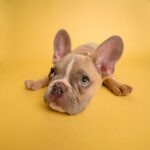 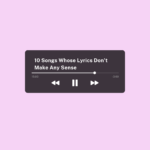