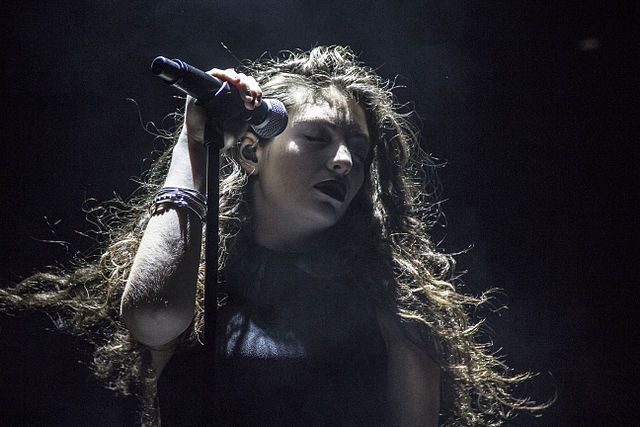 Lorde has released a new single called “Solar Power”, just days after announcing the arrival of her new, long-awaited album of the same name.

It’s been almost 4 years since Lorde released “Melodrama,” her Grammy-nominated album. We were all looking forward to her next move and the continuation of her artistic trace, which she writes with her voice and special hits.

She had teased the cover art on her website earlier this week with the sentence: “Patience is a virtue.” The song was a surprise launch from the New Zealander and is scheduled to be released exactly on the solar hemisphere in the northern hemisphere on Thursday. How creative and ingenious, right?

The song “Solar Power” is powered by an intermittent drum pattern that is remarkably reminiscent of “The Louvre,” a song from her album “Melodrama.” This sunny, fun pop song was co-written and co-produced with Jack Antonoff.

The single came out after we saw the cover for the upcoming album which ignited the public. It features the popular 24-year-old singer peeking out from above the camera, with no underwear.

Lorde hinted at a new release in 2020

She said to her fans via email in November 2020: “The beginning of summer is my favorite time in New Zealand, and this year in particular it feels like a gift.”

“I hate the winter / Can’t stand the cold / I tend to cancel all the plans,” she sings in the song. “But when the heat comes / Something takes a hold / Can I kick it? Yeah, I can.”

In an email she sent after the song release, she described the album’s character in terms of a beach-going girl: “There’s someone I want you to meet. Her feet are bare at all times. She’s sexy, playful, feral, and free. She’s a modern girl in a headstock bikini, in touch with her past and her future, vibrating at the highest level when summer comes around. ”

She also added that this album is a celebration of the natural world, an attempt at immortalizing the deep, transcendent feelings she has when she is outdoors.

The release date of the album is still unknown, so what we have left is to listen to this song over and over again, and look forward to what Lorde is diligently preparing for us. 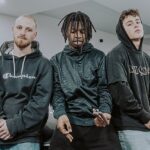