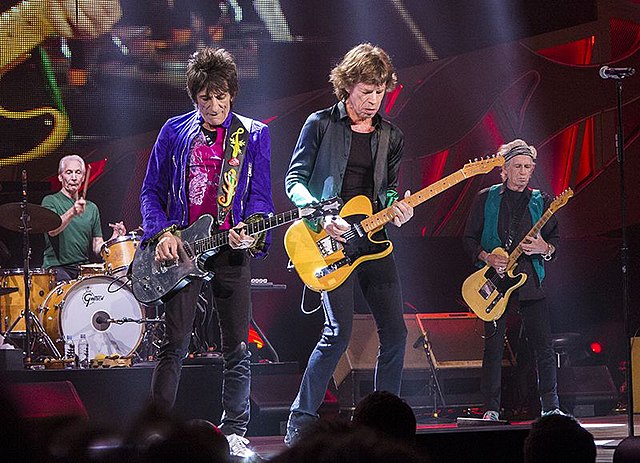 The Rolling Stones was formed in London in 1962. They are a band that has gained more and more fame and support over the decades, as they deserve. They became popular with the release of their 1964 debut album. We know their well-known symbol, songs, and band members, but what else have we not known about them?

Mick And Keith Met As Kids

The only members of the band who have been there since the beginning of the band are Mick Jagger and Keith Richards. They met when they were little, but Jagger and his family moved away. However, in 1961, they stumbled upon each other on a Dartford rail station when they had a conversation and that’s where it all started.

The Stones’ Logo Is Inspired By Kali, The Hindu Goddess

The band’s famous logo was created by John Pasche, who designed art for other famous musicians in the ’70s. People didn’t pay so much attention to what was actually behind this symbol. Jagger sought a resemblance to the Hindu Goddess of Everlasting Energy. It was associated with throwing the tongue out, so this symbol was created based on that.

Their Second Hit Single Was A Beatles Song

The rivalry between the two bands was more than obvious. Both bands are from the same place, they created music in the same years, so both bands tried to be stronger and more famous. But still, maybe not everything was so black. Their second song, “I Wanna Be Your Man,” was a Lennon / McCartney song written just for them when they met.

After their first song was released, they refused to perform it live. Many theories were about this, related to the fact that either they didn’t like the song, or they just wanted people to buy it so they could listen. Guess we’ll never know.

Their Name Was Almost Accidental

Although Mick Jagger and Keith Richard were the very souls of the band, Brian Jones was also the lead. When Jones was on the phone while being on an interview with Jazz News, they asked him what the band would be called. He looked at Muddy Waters record on the floor, he immediately answered “The Rollin’ Stones”, after the blues “Rollin ’Stone”. 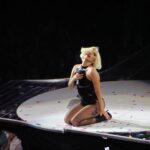 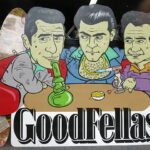