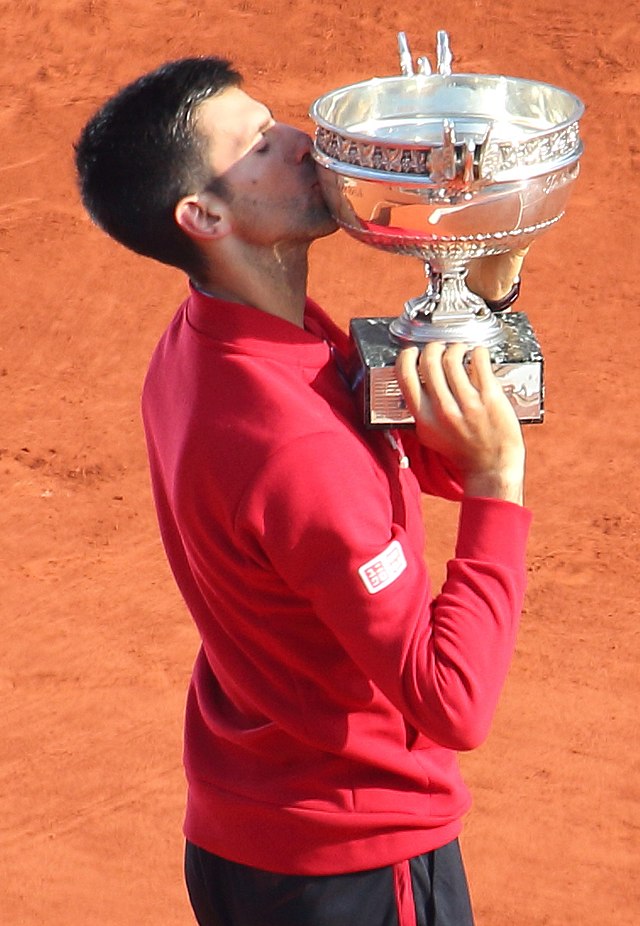 He reached the second title in Paris, after four hours and 11 minutes. The No. 1 player in the world lost two sets of the Open final to Stefanos Tsitsipas, a strangely talented Greek who fought to the very end.

The talented king of tennis was exhausted on Sunday, however, in the end, he showed his best performance and his talent once again overcame all barriers.

For Novak the match was challenging

In the first two sets, Djokovic was far below the level he had against Rafa Nadal in the semifinals, but the young Greek ace, a debutant in the finals, and, without a doubt, a future champion, was also spectacular. After the second set, Novak went to the locker room and everything changed.

The fourth game was decided by the third set, it was played for almost 12 minutes, and Djokovic managed to use the fifth break ball to take the lead 3: 1.  As the match progressed, Novak became more confident, and Tsitsipas fell behind. “I don’t want to stop there,” said Djokovic, who spread his arms, then tapped his chest and crouched to touch the red clay at Court Philippe Chatrier after the match ended in his favor.

He became the only tennis player to have two trophies from all the Grand Slams in the Open era, and only the third in history with Roy Emerson and Rod Laver. In addition, he approached Rafael Nadal and Roger Federer one cup behind.

“The atmosphere was amazing against Rafa and today against Stefanos,” Novak said. “I will definitely remember these last 48 hours for the rest of my life.” 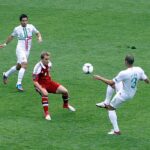