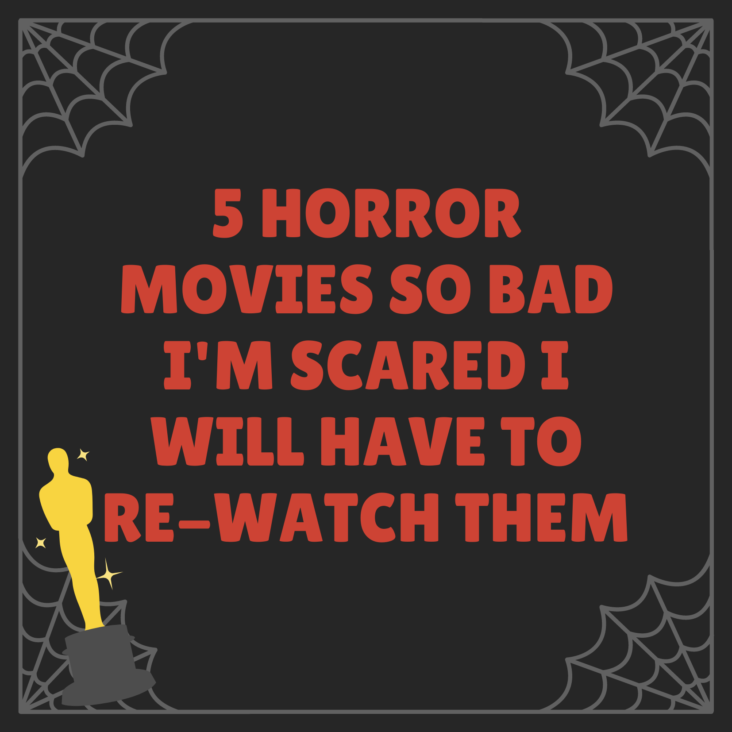 Some horrors are supposed to be scary, but actually, turn out to be stupid and funny. You start watching and you think to yourself, what the hell is this? Well, we’ve singled out the 5 worst horror movies ever made. Take a look at the list bellow!

This is the continuation of the series about a great white shark that spreads fear and death through the island town. Parts before that can somehow pass, but this part is a big failure. Number one, the shark roars like a lion, and also had a telepathic relationship with Chief Brody’s wife, Ellen. Maybe some of you like it, but the main impression is that the film is meaningless.

What it is about? A demon possesses the bed, and a trapped ghost on the walls of the house watches all the horrors that the demon does. An action that is not scary at all, but on the other hand meaningless and badly evaluated by the audience and viewers.

Birdemic can be shock and terror only for those who are really afraid of birds. This film, directed by Vietnamese software salesman James Nguyen, was rejected from the Sundance Festival in 2009. The bad word about this film spread and it became hated among the viewers.

This cult classic “horror” movie is featuring shark-infested tornadoes. Oh yes, you heard right. Can you imagine a shark-infested tornado? The tornado lifted a huge amount of water from the ocean, spun it well, reached the city, and, together with thousands of sharks, spilled on it, turning its streets into large rivers with huge bloodthirsty fish swimming in search of people.

Movies about huge bugs were popular in the 1950s. Director Bill Rebane and his crew tried to revive that old time of those films, but they still made a big mistake with this film. After a black hole strikes, it opens up another dimension in a rural Wisconsin town, and soon there is an invasion of gigantic arachnids who crave human flesh. We recommend that you do not waste time, because the film does not make sense. 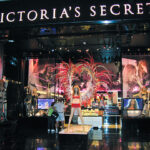 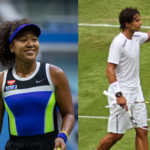