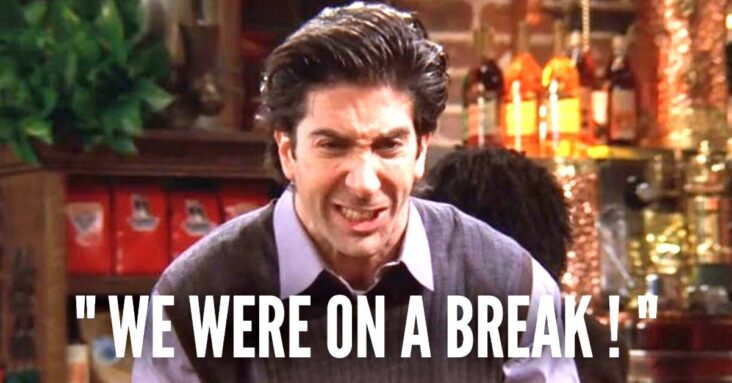 Eh, those sitcoms really get into our hearts and leave such an indelible mark. Even if they have existed for a very long time, some moments from famous sitcoms will never cease to be interesting and our desire to watch them over and over again will never fade. What are the best moments from sitcoms?

Friends – “We were on a break”

Even if you are not a fan of this sitcom, you must have heard this sentence at least once. Ross slept with another woman while, according to Rachel, they were still monogamous, just fighting. Ross, on the other hand, though they had broken up officially and he was with another woman. Their very discussion about whether they were “a break” or not is iconic!

This situation has certainly happened to everyone sometimes. We are in a meeting, which is a bit boring for us, and everything else is a distraction. So the employees of The Office series watched the DVD screensaver in the middle of the meeting, waiting for it to hit the corner.

How I Met Your Mother – “Moving On“

A sitcom that will never stop being interesting! This story, in addition to being funny and interesting, really goes into the depths. Ted had been in love with Robin all his life; it had always been more than obvious. When his wife passed away, his children encouraged him to reconcile with Robin. Although he loved his wife, Robin has always been and will always be his soulmate. That was an unforgettable, big moment!

This scene will forever be a favorite from this sitcom. Jake was supposed to find the real culprit and he worked by forcing all the suspects to sing the song “I Want It That Way”. They sang one by one, which made Jake very excited and he started singing with them, instead of questioning them. Truly a scene one in a million.

This is one of those scenes where it’s impossible not to smile to tears. A dance that is so interesting and addictive that you want to be on stage with them, to dance and make history. The movements, the turns, everything contained in a few minutes of this dance is ideal and truly etched in the memory of each of us.

The moments when Winston realizes that he is colorblind are unsurpassed. It all happened when he tries to put together a puzzle, but it is too hard for him. The main moment he realized he was colorblind was when he was told that his “brown” shoes were not actually brown, but green. Only then did everything make sense. Poor Winston. 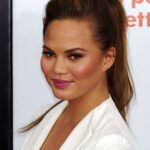 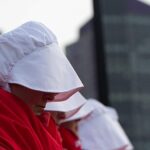