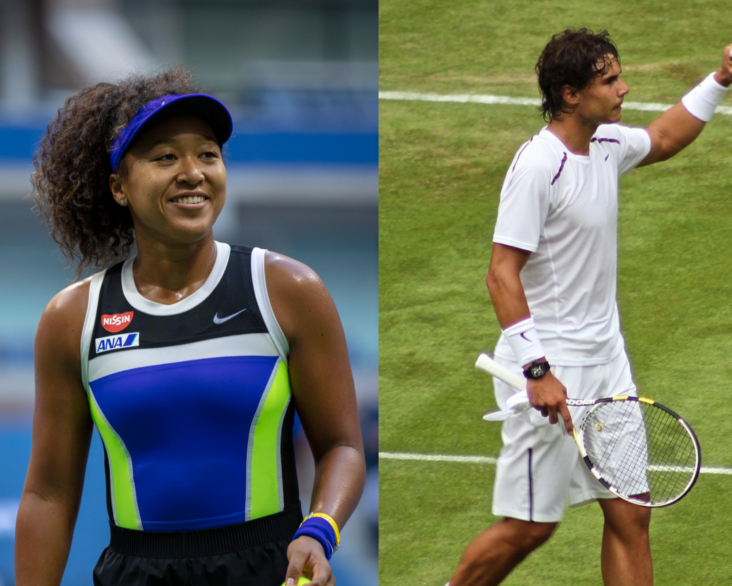 Wimbledon will be held without two big tennis stars – Naomi Osaka and Rafael Nadal. Osaka decided to retire last month due to mental health, and Nadal announced his plans to skip the tournament.

Osaka said she would return to the court at the Tokyo Olympics, which begin in late July. At Roland-Garros, she decided not to attend conferences, and therefore made Grand Slam tournaments to fine her and even threaten her with a ban.

Osaka has decided she wants to retire for personal, mental reasons. Nobody blames her for that. The most important thing is to be healthy, everything else will come.

“Naomi won’t be playing Wimbledon this year. She is taking some personal time with friends and family. She will be ready for the Olympics and is excited to play in front of her home fans,” a statement by Osaka’s team.

Why is Nadal withdrawing?

He posted a notice on his social networks where he informed the public about his withdrawal from Wimbledon.

“Hi all, I have decided not to participate in this year’s Championships at Wimbledon and the Olympic Games in Tokyo. It’s never an easy decision to take but after listening to my body and discuss it with my team I understand that it is the right decision,” Rafa wrote on Twitter.

He continued, “The goal is to prolong my career and continue to do what makes me happy, that is to compete at the highest level and keep fighting for those professional and personal goals at the maximum level of competition.

He also added that there are only two weeks between RG (French Open) and Wimbledon and that it was not at all easy for his body to recuperate, after a hard season.

“They have been two months of great effort and the decision I take is focused looking at the mid and long term.”

Health, both physical and mental, is very important. So, we must respect their decision for their good. Certainly, both of them are also expected to be ready for the U.S. Open, so hopefully, we’ll see them there. 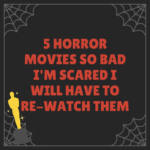 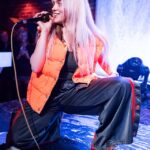