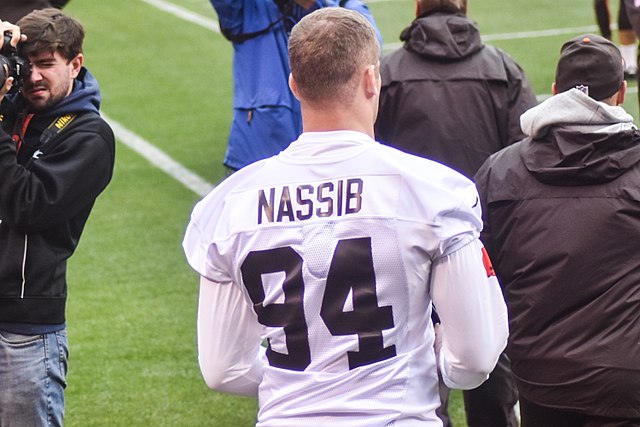 Raider’s defensive lineman Carl Nassib made history when he announced how gay he was and thus became the first current gay player.

He informed the public through his Instagram profile, where he received a lot of support and love.

“What’s up people, I’m at my house in West Chester, Pennsylvania. I just wanted to take a quick moment to say I’m gay,” Nassib said. “I’ve been meaning to do this for a while now but finally feel comfortable getting it off my chest. I really have the best life, the best family, friends, and job a guy can ask for.”

“I just think that representation and visibility are so important. I actually hope that like one day videos like this and the whole coming-out process are just not necessary, but until then I’m going to do my best and my part to cultivate a culture that’s accepting, that’s compassionate. ”

Nassib said he would donate $ 100,000 to The Trevor Project, a non-profit organization whose focus is suicide prevention between lesbian, gay, bisexual, transgender, queer, and questioning youth.

“I’m a pretty private person so I hope you guys know that I’m not doing this for attention. I just think that representation and visibility are so important. “

He thanked his coaches, co-players, and NFL. for all the support they gave him. “I wouldn’t be able to do this without them,” he added, sincerely showing gratitude because everyone accepted him for what he is.

“The NFL family is proud of Carl courageously sharing his truth today,” Roger Goodell said in a statement. “Representation matters. We share his hope that someday soon statements like his will no longer be newsworthy as we march toward full equality for the LGBTQ + community.”

Cathy Renna, a spokeswoman for the National LGBTQI+. The Task Force said sports are, in many ways, one of the last bastions of a place where homophobia can thrive. “So, to have a professional athlete of that caliber, particularly in one of the major sports leagues like the NFL., it really is historic.”

Nassib received all the support, of course, as he deserved. He is an outstanding player, teammate, friend, and man that deserves support in his distinction. 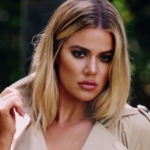 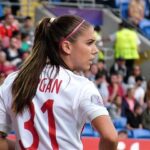