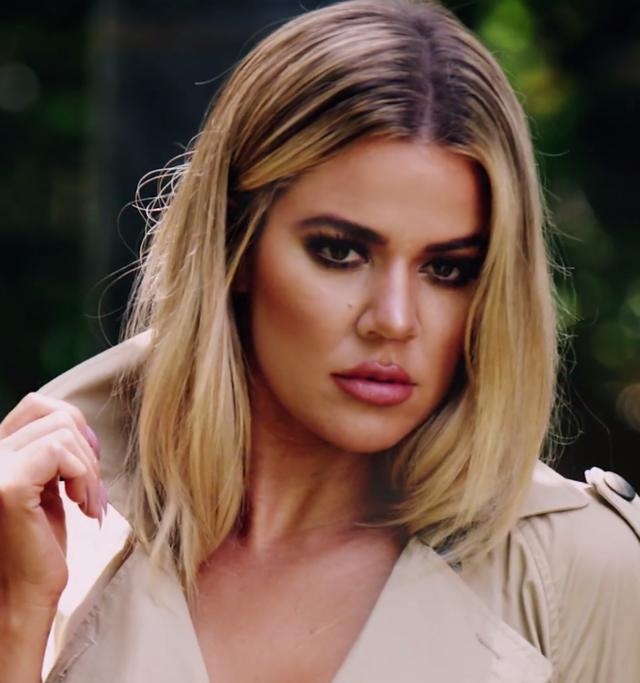 After bringing life back into their romance, however, the story of Khloe Kardashian and Tristian Thompson is over. They decided that they should continue their lives by walking separate paths.

The source said: “They’re getting along. There is no drama,” adding that, “everything is amicable, and they are on the same page with co-parenting.”

This news of the breakup came after reports that Thompson was seen entering a room with three women at a Bel Air party on Friday, and after half an hour he came out torn and lonely. However, he subsequently published pictures in which he denied this claim. What is the real truth?

“Tristan was hanging out with Drake, Diddy, and Chris Brown the majority of the night. He was seen hanging out with several girls on the upstairs deck and then went into a private room with three girls. He seemed like he was in a great mood and wanted to party. He was drinking and was partying into the early hours of the morning”. This is a statement from a source who attended the party.

“He immediately beelined to the bar where there were tons of girls; we could hear him yelling let’s do shots!” the source alleged. “He was having a blast – he was actually laughing and simultaneously taking shots and drinking straight out of a bottle of champagne,” the source added.

What led to their breakup?

An insider source said she was actually questioning his loyalty. “They had been working through the cheating rumors for the last couple of weeks, but Khloe Kardashian told Tristan he lost all of her trust and the relationship could not be repaired,” the insider shares. “Khloe tried, but ultimately, felt too betrayed by him. She’s done and says she won’t go back.”

A rumor circulating that he was unfaithful added tension to this relationship. This couple separated in 2019 because he cheated on her with Kylie Jenner’s BFF Jordyn Woods. In July 2020, they decided to try to get things back in place. However, whoever cheats once, it is too late to be faithful. 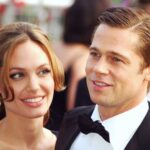 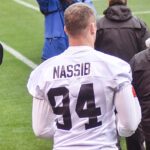