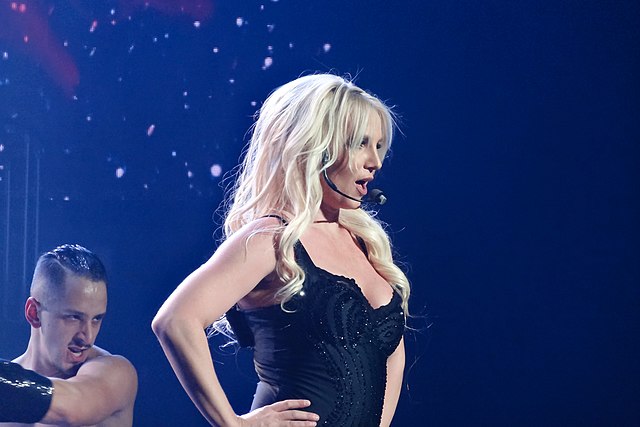 “I just want my life back,” Britney said and has called for an end to the “abusive” management of her business and personal affairs. She asked the court to put an end to the conservatory that has ruled her life and finances for 13 years.

In the year 2008, when she was facing a mental crisis, her career has been in the hands of legal guards in an arrangement known as a conservatorship. The court gave that conservatorship to her father, Jamie Spears, who had control over her estate and other aspects of life. However, Britney called the conservatory “abusive” and thus showed condemnation of her father and others who participated in it.

What is a conservatorship?

The court grants conservation rights to persons who are not fully mentally stable and able to conduct certain matters. As for Britney, her conservatorship is split into two parts – one relating to her estate and the financial issue, and the other to her as a person.

Her father Jamie primarily led both parts, and later, for health reasons, the conservatorship relating to Britney as a person was left to Jodi Montgomery, a care professional. At first it was temporary, but Britney sought to make it permanent.

This campaign started in 2009, by fans who disagreed with the conservatorship. Later, in 2019, the drip gained new significance when Britney was checked into a mental health center due to a mental disorder caused by her father’s illness.

Paris Hilton, Bette Midler and Miley Cyrus, and otther stars have also shown their support for this campaign.

What did Britney say?

She gave a speech that lasted more than twenty minutes. In her speech, she claimed that she was inadvertently sent to the hospital for a while and that the medicines were changed without her knowledge. She compared her mental treatment to those who were exposed to sex trafficking.

She also said that she wants to marry her boyfriend and have a baby with him, but that this conservatorship does not allow it. She told the court that she was forced to use birth control, so as not to accidentally get pregnant.

During her speech, the star revealed details and made claims that have been kept out of the public domain for years. “They’ve interfered with my life so I feel like it should be an open court hearing and they should listen and hear what I have to say,” she said.

“I feel ganged up on and I feel bullied and I feel left out and alone. And I’m tired of feeling alone.”

“This conservatorship is doing me way more harm than good,” she said. “I deserve to have a life.” 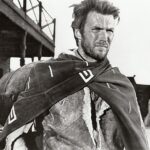 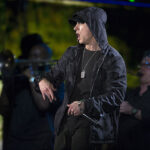