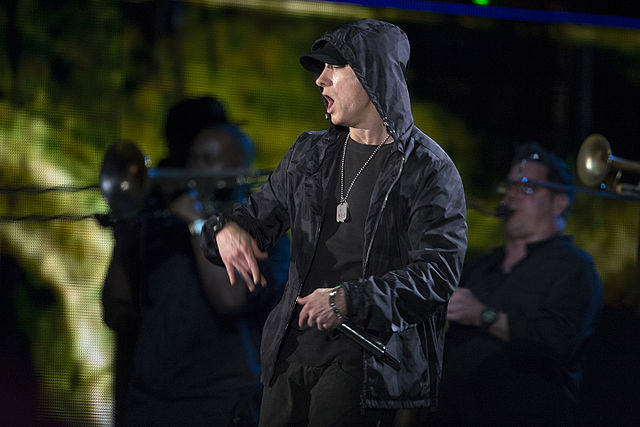 Eminem is a rap star who has set the standard for his songs and his passion for rap music that few artists can surpass. He is very popular and you probably know the basics about it, but there are certainly some interesting facts that you did not know until now. Take a look at the list below.

As a child, he spent a week in a coma

It can be said that Eminem’s childhood was quite difficult at times. When he was nine, a school bully beat him up for being white. The consequence is a coma that lasted for a week. He rapped about it in his song “Brain Damage.”

He wanted to be a comic book artist

It is real luck that his wish did not see the light of day, because the world would be left without the best rapper. In many interviews, Eminem stated that he really wanted to be a comic book artist. However, things turned in our favor and that is why we have all his songs as a gift.

Eminem attended Lincoln High School in Warren, Michigan. In the ninth grade, he failed three times. When he had to try for the fourth time, he raised his hands and gave up for good.

He broke the Guinness Book of World Records with ‘Rap God’

When his 2013 single Rap God was released, he broke the Guinness Book of World Records for ‘the most words in a hit song’. This song not only received critical praise but also showed and proved that Eminem is really what the name of this song is – RAP GOD.

He almost killed her mom at birth

Yes, almost, while she was giving birth to him. Eminem’s mom was in labor for as long as 73 hours, and she barely survived how laborious and difficult the birth was. Of course, we must mention that she was only 15 at the time. It is good that everything turned out as it should in the end and that we got our star.

His mom sued him for the song ‘My Name Is’

We see that the two of them did not get along so well. “My mother does more dope than I do” – this is the sentence of a song that hurt his mother a lot, so she decided to sue him.

The first job he had was in the family restaurant

It has to start with something, right? He was a short-order cook at a restaurant called Gilbert’s Lodge in Michigan. He was fired just a few days before Christmas, and he recounted that experience in a song called “Rock Bottom.” 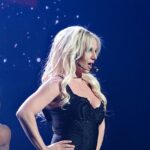 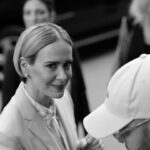