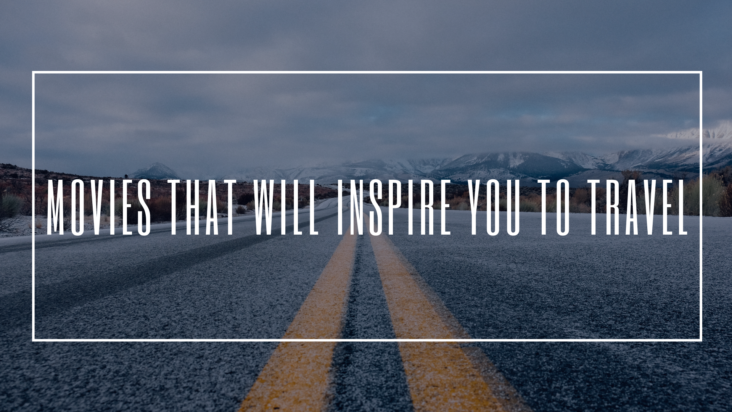 Have you ever seen a location in a movie and suddenly become inspired to travel? If you need to get lost at least for a moment, travel at least in your thoughts, this text is ideal for you. Prepare imaginary bags, popcorn in hand, and a happy journey!

The film immediately, defying such a chronological plot, throws us on the last stage of Alexander Supertramp’s (as Christopher called himself) journey, arriving in cold Alaska, where he soon finds refuge in the wreckage of an ancient, “magic bus” that will become his home and the happiest and most desperate days of his young life. This is when you want to get away from everything and travel as much as you can.

“Under the Tuscan Sun” is the first part of the Tuscan trilogy by American writer Frances Mayes (the name of the novel’s author and protagonist tells us it’s an autobiographical read) in which she encounters this beautiful Italian region. Here we see Frances traveling to Italy, in whose beautiful province of Tuscany she buys a large old house. Tuscany is beautiful and you will enjoy it in this movie.

Tom (Martin Sheen) is a specialist ophthalmologist who leads a comfortable life. He receives the shocking news that his son Daniel was killed on a pilgrimage to the Camino de Santiago. Tom decides to start from the comfortable path of life. He wants to finish the started journey instead of his son, and thus in some way give the last mail to the born child. Be sure to watch this movie, because, although it is sad, it brings in some indescribable energy.

This film follows Ben Kesh, a father of six, who lives with his family in the woods, away from civilization and everything that has to do with people. He lives an apathetic life with his family, and if he may seem crazy, he has all the dice in his head. His children are smarter and more educated than those who go to school. The film will change some angle of your viewing and leave you thinking.

A young woman decides on an incredible endeavor; wants to walk more than 1700 miles longer all over Australia with only his four camels and a faithful dog. Since this is a film based on a true event, at the very end you will have an insight into the real journey of a girl named Robyn. It is an extremely interesting film that will definitely leave an impression on you. 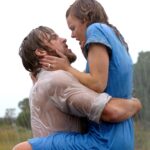 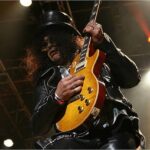