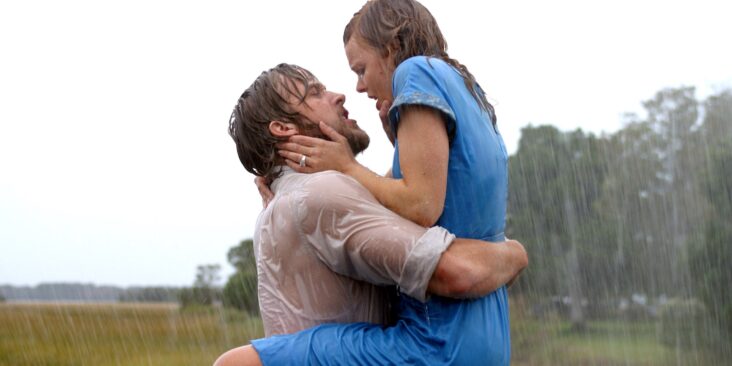 These couples were really great actors when we didn’t notice the hatred and intolerance they nurtured towards each other on the screens. Take a look at our list and ask yourself, did you, looking at them as an imaginary couple, notice that they did not click, or did they overcome everything with their acting talent?

Ryan Gosling and Rachel McAdams in “The Notebook”

Who would say? This movie is one of the most romantic movies of all time and rarely has anyone ever cried watching the love story of these two. Still, according to the director, the two kept yelling at each other on set. Ryan asked the director to replace the actress and said: “I can’t. I can’t do it with her. I’m just not getting anything out of this.” Still, the two of them somehow calmed the tensions because they were later in a relationship for three years.

Fans of this film are certainly disappointed with this out about one of the most beloved couples. The two were not on the best of terms before this film either, because they were arguing over the filming of ‘Red Dawn’. Patrick stated in his autobiography: “We did have a few moments of friction… she seemed particularly emotional, sometimes bursting into tears if someone criticized her.” Poor Baby.

Dakota Johnson and Jamie Dornan in “Fifty Shades of Grey”

This is already understandable. The two of them are easily one of the couples that lacked chemistry the most. According to insiders on the set, the two had a very hard time working together. For Johnson, these hot scenes weren’t pleasant at all, let alone hot. “It’s mechanical… More of a task,” she said. That hurts.

Although Claire was only 16 when this film was made, she considered Leonard, who was 22 at the time, very immature. Namely, Leonardo was constantly doing some tricks on the set, and that drove Claire crazy. On the other hand, Leo considered Claire annoyingly reserved and uptight. They avoided talking when the cameras were not on.

Nick Nolte and Julia Roberts in “I Love Trouble”

Although many quarrels receded after the filming, it would be said that the tension between the two lasted for a very, very long time. They clashed for the first time on the set of this film, which showed a lack of chemistry on the screen. Julia described Nick as “completely disgusting,” while Nolte’s take on Roberts was, “she’s not a nice person, everyone knows that.” 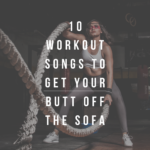 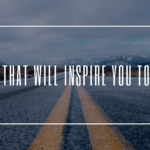