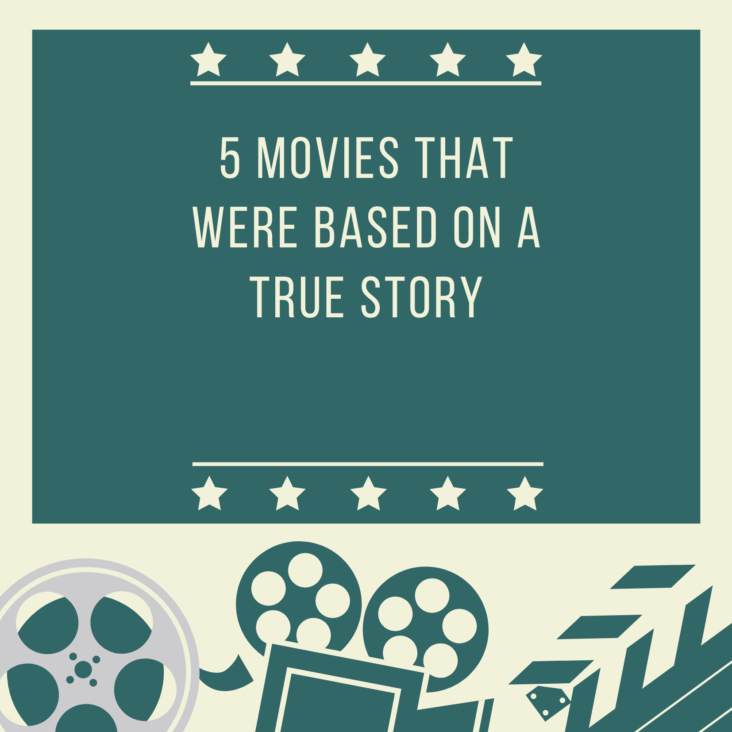 This film shows the way of life of the prisoners of that time on Alcatraz. One of them is Frank Morris, who due to a large number of escapes from various prisons is transferred to one from which no one has managed to escape so far. He has been planning an escape with a group of prisoners since his arrival. The film is based on a true 1962 event. The exact fate of the people who fled this island has never been known. It left a real mystery for the end of the film, for which we will never have an answer.

Dog Day Afternoon is a crime drama that deals with a true story – an accidental crisis in one of the banks in New York. Pacino is acting Sony, an unstable man who decides to rob a bank in Brooklyn. This film is based on a truthful story that happened in 1972. The robbery plan, which reminded the mafia actions in the hands of two unstable, but generally of benevolent characters, was convicted in advance. You just have to watch the movie.

All The President’s Men is a 1976 American political biographical drama film about the Watergate Scandal, which brightly down the presidency of Richard Nixon. In the early 1970s, The Watergate Scandal shot the American administration. Two investigative journalists, Carl Bernstein and Bob Woodward of the Washington Post discovered conspiracies to cover up abuses of power. This is a true story that has intrigued many.

Inspired by a true story, although a lot of segments have changed for a larger dramatic effect, “Catch Me If You Can” tells the story of Frank Abigaille Junior, a boy who runs away from home after the divorce of her parents. Frank Abigale Junior is an extraordinary guy who succeeded in the 20th century to damage for as much as $ 2.5 million through falsifying checks. Frenk’s operations spread to as many as 26 countries within the United States, which immediately asked her from the most serious cases of the Federal Bureau. This movie is very interesting and unbelievable!

The Holocaust is one of the most terrible and most memorable events of the twentieth century. In the period between 1938 – 1945, the Jewish population was stalked and extracted, having as a result of the ruthless killing of about six million innocent people. During this massacre, one man decided to stand up and pointed out, so that it would save about 1100 people, what a woman, what children of these instantaneous people. True and the creepy story will definitely shake your bones. 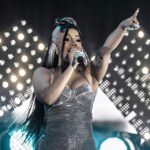 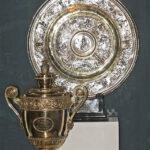