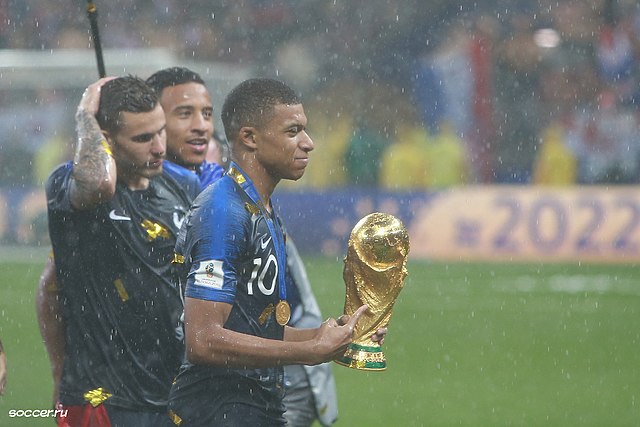 France won The World Cup in 2018 and was now the favorite to win Euro 2020. However, France was knocked out after losing to Switzerland on penalties.

Yann Sommer was Switzerland’s shoot-out hero as he saved Kylian Mbappe’s penalty and thus saved his team and his country by knocking out France which was a strong competitor and favorite. “It was an incredible evening. I am so proud of the team,” Sommer said.

Switzerland took the lead with 1: 0 at the beginning, and then Karim Benzema scored two goals and thus put France back in the lead. France seemed quite certain that they would win this game when Paul Pogba scored another goal in the 75th minute, but still, things quickly turned around. As there were no goals in the 30th minute, it all came down to penalties.

Switzerland converted all five of their penalties before Sommer dived to his right to turn away Mbappe’s kick. “The two goals came very quickly after the missed penalty. For normal players, it’s almost impossible to come back from, but today we were a great team and everyone gave it everything,” Petkovic said.

Lloris admitted that France paid the price for failing to maintain the lead. “It’s painful, even more so after a penalty shootout where it becomes a lottery,” he said. “The only regret we can have is that at 3-1 we need to manage the match better. We’ve been able to close it out in the past few years.”

Manuel Akanji, Gavranovic, Fabian Schar, Ruben Vargas, and Admir Mehmedi all scored for the Swiss in the shoot-out but Mbappe was unable to follow successful spot-kicks from team-mates Pogba, Giroud, Marcus Thuram, and Presnel Kimpembe as Sommer pushed away his effort.

It was the second game of the day that was extremely tense and ended very dramatically. The first match was when Spain beat Croatia following another round of extra time in Copenhagen. 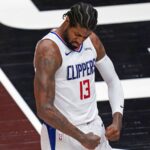 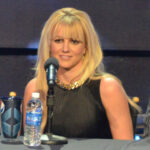