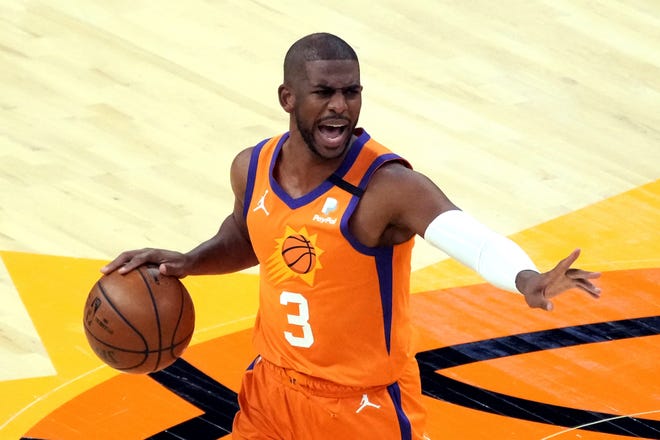 After 11 years of Suns putting in bad results, something changed and they saw the light of day.

With a 130-103 road rout of the Kawhi Leonard-less Los Angeles Clippers on Wednesday night, Phoenix won the Western Conference finals by four games to two. They have secured their place in the final in which they will face either The Atlanta Hawks or the Milwaukee Bucks.

Chris Paul is the player who brought happiness and success to this team. Paul finished with 41 points including seven three pointers. The win was a big deal for Paul as he had a 3-1 return error in the past. Devin Booker (22 points), Jae Crowder (19) and Deandre Ayton (16 points and 17 rebounds) are also contributing. For thirty-six-year-old Paul, this is now the fifth team. He has only reached the conference once in the last 15 years. That was with the Houston Rockets, and he was ruled out for key Houston 6 and 7 games with a tendon injury.

The Suns last entered the NBA Finals in 1993, when they were led by Charles Barkley. They also made it to the finals in 1976. Many didn’t expect them to make it to the finals, but still, things turned for the better for the Suns.

As for the Clippers, they were led by Marcus Morris with 26 points, despite a sore knee. George had 21 points and nine rebounds, which led to his team returning home.

The Suns do have a lot of talent as well as good players, but they were outsiders because many around the league don’t see a real star on the roster that becomes like a shadow. The Phoenix may have been very lucky because the injuries of Anthony Davis, Jamal Murray and Kavhi Leonard weakened their opponents. However, this does not concern the players. We will see their further success in the next games in the finals. 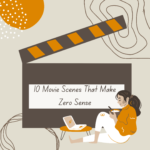 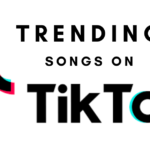