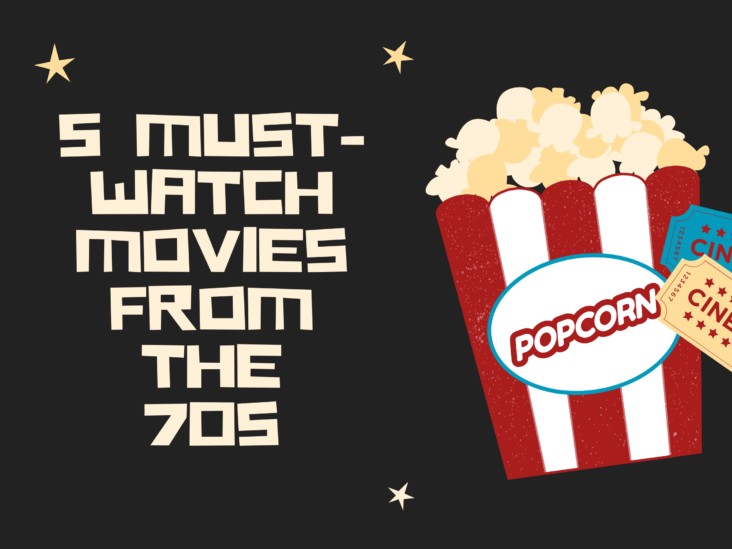 The 70s seems so far away when we think about it now. But, the movies that marked those years are still popular and we will never forget them and their magic, even after million years. What are the top 5 movies from the 70s that we all love?

The central plot of The Godfather focuses on the chronology of the New York mafia family Corleone in the period from 1945 to 1955. Although filmed more than thirty years ago, The Godfather has not lost anything of its strength and freshness to this day. Maestro Marlon Brando in the role of Don Vito Corleone remains so etched in the memory that it is amazing.

Francis Copolla once said; “My film is not about Vietnam, my film is Vietnam.” Then he disappeared into the Philippines and came back with this masterpiece. The plot of the film takes place during the Vietnam War, and the events in the film are a free interpretation of Joseph Conrad’s novel “Heart of Darkness.” This movie is totally worth your attention if you haven’t watched it yet.

Alien is a sci-fi horror film directed by Ridley Scott, based on a story written by Dan O’Bannon and Ronald Shusett. It is a revolutionary work of world cinematography, which is responsible for a large number of changes in the field of special effects. The plot of the film follows the crew of the ship Nostromo, which “brings” an unknown creature onto its ship from an unknown moon, which soon becomes an Enemy Alien. Alien was really a favorite of the audience.

Famous Rocky! Rocky from 1976 is the first part of six sequels from the series about boxer Rocky Balboa, played by the famous actor Sylvester Stallone. He plays an uneducated, but on the other hand, a kind boxer. One day he was offered the opportunity of a lifetime: to compete in the heavyweight division against world champion Apollo Creed. That’s when the really interesting essence of the film begins. This is one of those classic movies that everyone must watch at least once.

The plot of this film follows Robert De Niro who suffers from insomnia and neurosis and reports that he works as a taxi driver in the night shift. The film Taxi Driver follows his transformation and sinking into madness, it follows the miraculous journey of a rejected loner on the tragic path of self-realization through urban alienation and despair – all the way to ultimate redemption. De Niro is here in one of his best releases, and the film was adored then as well as now. 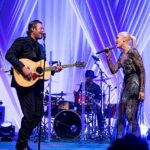