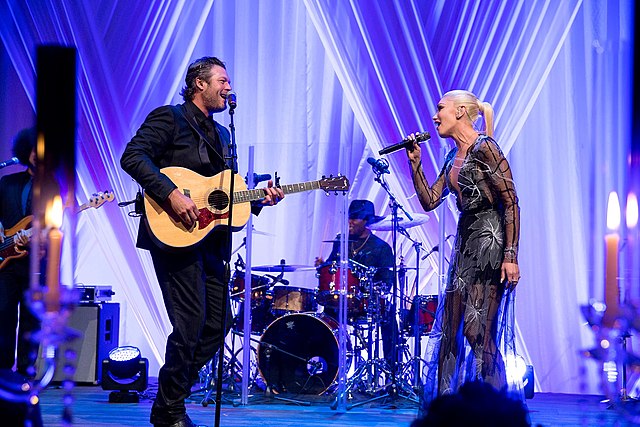 Gwen Stefani and Blake Shelton got married during the weekend at Blake’s Oklahoma ranch, where the couple got engaged in October 2020.

It has been less than a month since rumors circulated that the singer was seen with a diamond band on her left hand. To make this day even more perfect and special, country music star Blake Shelton created a one-of-a-kind, intimate wedding by building a chapel on his estate. He built the chapel by himself, as a “tribute to their love.” How sweet, right?

“Blake built a chapel on the grounds of his Oklahoma ranch. He did it himself with help,” a source said in December 2020.  “It’s really a tribute to their love. They are going to get married in the chapel, most likely early next year.”

The wedding pictures show a magical scene – a venue with its pitched roof and white pillars adorned with garlands and white flowers. The white tent shaded several tables, and even more white tables offered additional seats for guests. The two of them created a wonderful atmosphere that everyone enjoyed!

Shelton divorced his then-wife Miranda Lambert in 2015, after four years of marriage. Just a few weeks later, Gwen and her then-husband, Gavin Rossdale, put an end to their love after 13 years together and three children.

Since they ended up together, they have worked together on various songs like “Nobody But You,” “Happy Anywhere” and “You Make It Feel Like Christmas.”

Blake proposed to Gwen in December 2020. When they shared this news with the public, the comments were burning below the picture of them kissing as Gwen held up her hand to show off her new diamond ring.

When she was a guest on The Tonight Show with Jimmy Fallon, Stephanie said the proposal was truly magical. “I wasn’t expecting it at the moment it happened at all, didn’t have any idea, nobody knew! He had told my dad on my birthday about two weeks earlier.”

Congratulations! The two of them look beautiful together and they deserve all the happiness in this world! 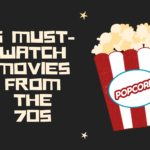 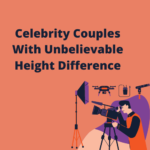