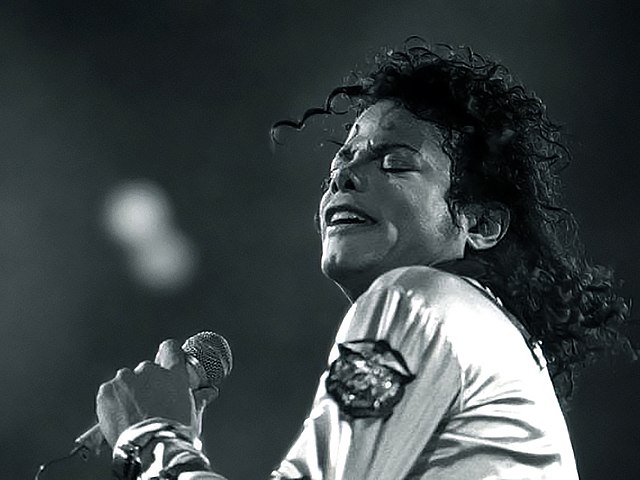 The only one, unrepeatable – Michael Jackson! He is one of the most famous singers of all time. His songs have become increasingly popular over the decades, and the art he left behind remains forever etched and remembered. There are so many interesting things you probably didn’t know about him! Check the list below!

He dreamed of being a Spider-Man

One of his biggest wishes was to play a spider-man. He once tried to purchase Marvel Comics when it filed for bankruptcy just so he could cast himself as the character. Unfortunately, his dream could not come true. Because of that, he later tried, unsuccessfully, to win the role of Professor X in the X-Men movie franchise.

He lived in a theme park

Michael turned his home into a halfway house and half amusement park. Some find this strange, and some think this is a great idea. The ranch was called Neverland, after the fictional place that Peter Pan lives. This theme park featured a petting zoo, roller coasters, railroads, bumper cars, a Ferris wheel, and a carousel. How interesting, right?

Internet crashed when he died

This fact is a bit creepy, but again extremely interesting. Michael died on June 25, 2009. The day he died, at exactly 3:15 pm, Wikipedia, AOL, and Twitter all crashed at the same time. What is this supposed to mean?

His llamas were constantly in his studio

He kept a lot of animals on his ranch, where there were two very special llamas. They were called Lola and Louis and Michael constantly brought them to his studio, where they spent time with him. He also brought them to the studio when he collaborated with Queen frontman Freddy Mercury.

In 1992, Jackson visited the West coast of Africa on his tour where the locals welcomed him very pleasantly and rejoiced. They adored him very much in one small village on the Ivory Coast, so they decided to proclaim him king. Jackson was crowned King Sani and given the name Michael Jackson Amalaman Anoh by the tribal chief.

He was very afraid of his father

The singer has stated many times that he was in great fear of his father because he was beating him if he did something wrong while practicing or while he was performing in a family band as a child. His father said his mission was to keep Michael, as well as his siblings, off the streets and away from gangs. 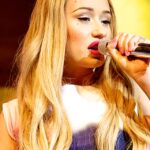 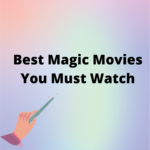