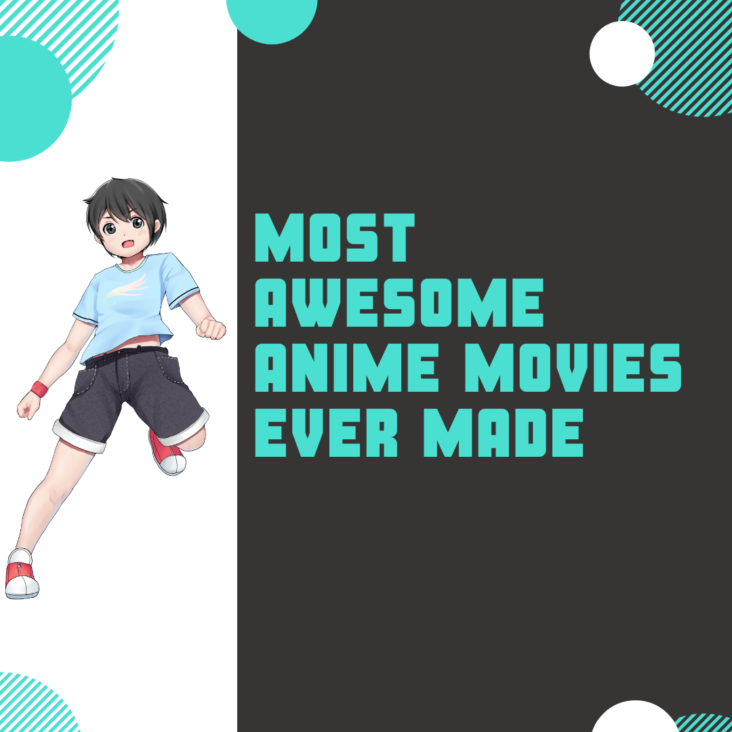 Anime movies are something completely different. They create a world of their own in which we get lost very easily; we completely travel to another reality. We have selected 6 anime movies for you, which you must watch, whether you are a fan of anime movies or not!

The girl Chihiro travels by car with her parents to their new home. However, at one turn they come across a seemingly abandoned amusement park. It turns out that the place is not abandoned. It represents the entrance to a parallel world. This is one of the most famous products of Japanese culture, which was considered the best anime film.

The main heroine is a village girl Mitsuha who dreams of a different life. Her wish is suddenly fulfilled one day by exchanging bodies with a boy from the city named Taki Tachibana. The plot is so interesting and merges with your soul.

Girl Sofia lives a quiet life in her hometown and works in her mother’s hat shop. The Witch of Desolation casts spells on her and turns her into an old woman, against which she can do nothing. This anime movie is very popular all over the world, and if you haven’t seen it, now is the right time to do it.

The main characters are two sisters, Satsuki and Mei. They move with their father to a small rural area, to be closer to their mother, who suffers from tuberculosis and is in a local hospital. There they meet Totoro, a ghost from the forest, whom only children can see. The story of this film is adored by all generations.

“Princess Mononoke” appeared in 1997, and delighted the world. Ashitaka manages to save his village by killing a mysterious demon in the form of a huge mutated wild boar. But because of that, he is wounded. With the help of a wise woman, Ashitaka learns that the demon is a deity known as Nago.The movie is beautiful in every way.

The main character is Kaneda, the leader of a biker gang, whose friend Tetsuo became part of a secret government project called Akira. In an attempt to save a friend, Kaneda will meet with antigovernmental organizations, greedy politicians, powerful military leaders, and irresponsible scientists. 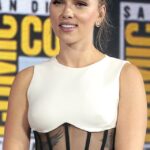 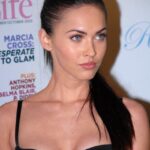