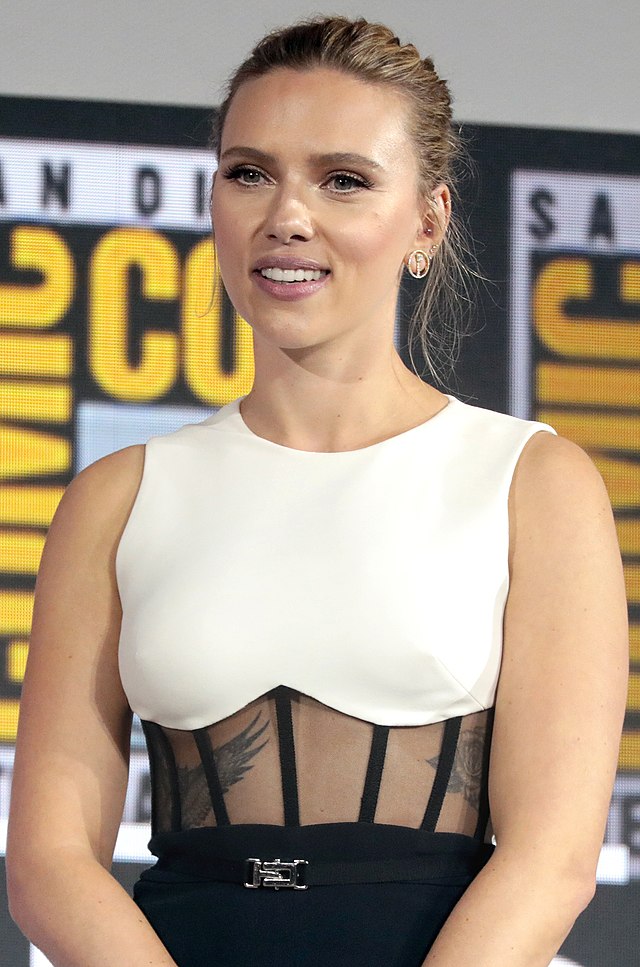 What wonderful news! Scarlett is expecting her second child, first with her new husband Colin Jost. She and her husband are extremely happy!

We noticed that she didn’t appear at the premiere of the Black Widow, so now Jason is why. Many sources say that she just wanted to keep her pregnancy to herself. As the source states: “Scarlett is pregnant but has been keeping it very quiet. She has been keeping a very low profile. ”

When will she give birth? Very soon! The source said, “Scarlett is actually due soon, I know she and Colin are thrilled.”

Another source added: “Scarlett usually spends a lot of the summer out in Amagansett and Montauk, and you’ll often see her walking her dogs on the beach or getting coffee. But this summer it seems like she is deliberately trying to keep a low profile. ”

The acting star sparked rumors of pregnancy in June, after missing several events that were important to attend. “She hasn’t been doing many interviews or events to promote Black Widow which is surprising since it is a huge Marvel / Disney release and she is both the star and an executive producer,” the source explained. To many, it was all weird, but now it all makes sense!

The couple met on the set of SNL in 2006. However, they were not romantically connected then. It wasn’t until May 2017 that they were spotted kissing at the after-party, just months after Scarlett divorced her then-husband Dauriac. That year they announced that they were dating, and in 2019 they officially got engaged.

Jost wrote of Johansson in his 2020 memoir, A Very Punchable Face: “I’ve met someone I love. And who I feel more comfortable with than I ever have before. ”

We are so happy for them! Congratulations! 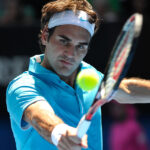 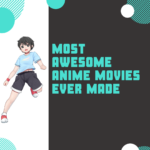