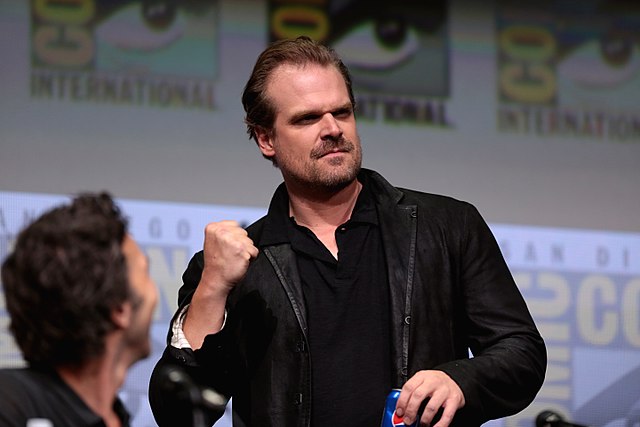 David Harbour embellished his love with Lily by a marriage that represented a low-key Las Vegas ceremony last September. It is amazing how sincere, true and strong their love is. They are really beautiful together!

Harbour said, “I’m so grateful that I’m not alone anymore, and that I have someone that I can tell everything to and who can tell me everything.” How cute, right? We all want someone like that.

“We can share this experience of walking through life together. I’m always so overcome with gratitude for that, because I’ve been alone for most of my life. “

He has been spending a lot of time lately with Lily and her family consisting of her two daughters – Ethel, nine, and Marnie, eight. She has these two dear little girls with her ex-husband Sam Cooper. Harbor paid great attention to her daughters, even going on road trips with them.

Harbour explained: “It was from Atlanta to New York in the brand-new Dodge Charger stick shift that we bought – with the kids complaining the whole way about how there was no legroom. We all recently went to a Gay Pride event at the Brooklyn Museum, and I decided to heavily embarrass my stepdaughters with some horrible dancing. I was the only one on the dance floor!”

The actor said he must thank his stepdaughters for convincing him to propose to this remarkable singer.

And how was he accepted by the girls?

“We were riding around beginning of pandemic and we were riding bikes out in the country trying to figure out what we were gonna do for the next year or however long it was going to take.”

“And the little one was riding along and she was going like, ‘David, dad, David, dad’. Because the D got her confused. And the older one got very upset with that, which I understand. She was like, ‘He’s not our dad! He’s not our dad!’

“And then younger one was like, ‘Well what is he? He’s kind of our dad.’

It is quite normal for children to go through such phases. Still, he proved his love for Lily and stated that he knew he had to marry her. 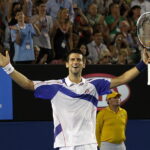 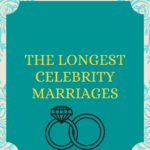