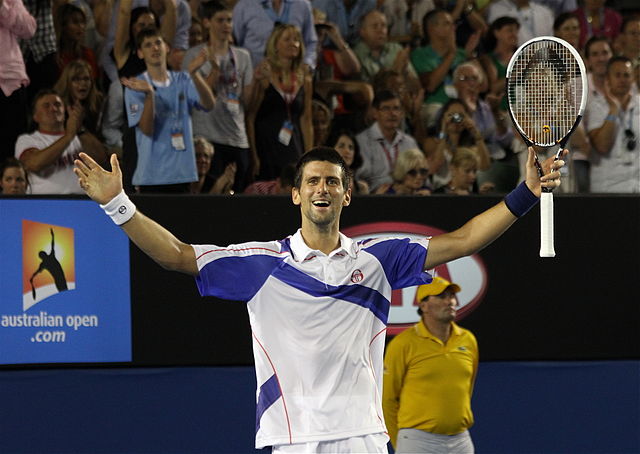 We can say that Djokovic has once again proved his greatness and strength, as well as his tennis skills! In his 41st Grand Slam semifinal, the Serbian tennis player defeated Denis Shapovalov with 3: 0, in sets 7: 6 (3), 7: 5, and 7: 5.

With this victory, Djokovic is now one step closer to the 20th Grand Slam title, which would equal him with the biggest rivals, Roger Federer and Rafael Nadal.

He once again showed how years of effort paid off. He showed that the struggle and the desire for success are the most important. Each set was tight and intense. The match did not start in the best way for Novak, although the Serbian tennis player won the first game on his serve, quite easily. However, everything ended in his favor.

“He was serving for the first set. He was better for most of the second set; had a lot of opportunities and just didn’t manage to close it out when he needed to,”said Serbian tennis player. “In important moments, I think I probably held my nerves better than he did and just (made) him play an extra shot, (made) him do an unforced error.”

What did Shapovalov say?

On Sunday, on the court, Djokovic will meet Mateo Beretini who beat Hubert Hurkacz 6-3, 6-0, 6-7 (3-7), 6-4 in the first semifinal representing the first Italian tennis player to reach a single final at Wimbledon.

“At this particular stage in my career, the Grand Slams are everything,” Djokovic said. “I’ve been very privileged to make the history of the sport I actually love. And it fills my heart every time.” 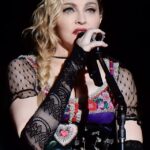 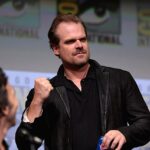