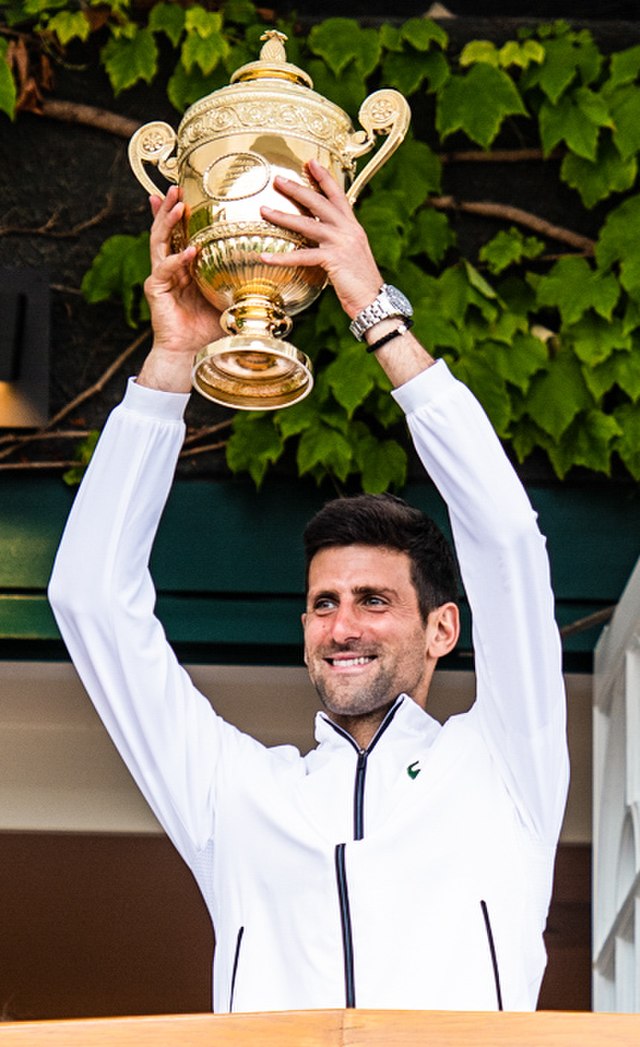 The best tennis player in the world defeated Mateo Berrettini in the final in London in four sets, with the results 6: 7, 6: 4, 6: 4, 6: 3. The match was very intense and tense. In the beginning, it happened that Djokovic knelt a bit, but nothing allowed him to be disturbed. He succeeded in what he set out to do.

What is especially important for Novak, and the history of tennis, is that with a possible victory, he would reach the 20th Grand Slam title, as much as his biggest rivals, Roger Federer and Rafael Nadal, have.

“I have to make a great tribute to Rafa and Roger, they are legends of our sport and the two most important players I ever faced in my career,” Djokovic said. “They are the reason why I am where I am today. They showed me what I needed to do to get stronger, physically, tactically, and mentally. Over the last 10 years, it has been an incredible journey that’s not stopping here.”

He Dreamed About This Since He Was a Kid

Djokovic won the Australian Open in February, the French Open last month, and captured the Wimbledon title for a sixth time on Sunday. Once again he takes home this trophy, which he bravely dreamed of as a little boy.

“Winning Wimbledon was always the big dream of mine when I was a kid and I have to remind myself how special this is and to not take this for granted.” he said. “It’s a huge honor and a privilege.”

He is now the only man to win the first three major tournaments in a season since Australian Rod Laver accomplished the feat in 1969.

“I could definitely [envision] that happening and I hope I will give it a shot,” he said. “I’m in great form and played well and having my best form at Grand Slams is my number one priority.” 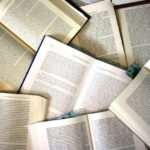 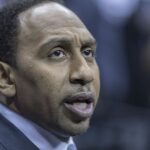