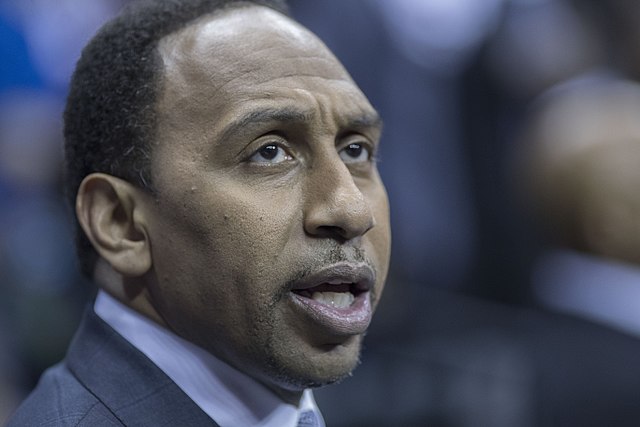 ESPN host Stephen A. Smith sincerely apologized for the comments he made about Japanese baseball star, Shohei Ohtani. The apology came after he criticized the player’s ability to address the media. When he realized that this was not correct, he publicly apologized.

On Monday, “First Take,” Smith said having a foreign player, like Ohtani of Japan, hurt the game. “I don’t think it helps that the No. 1 face is a dude that needs an interpreter so you can understand what the hell he’s saying,” he said. He later repented and tried to correct what he had said.

“Let me apologize right now,” Smith tweeted. “As I’m watching things unfold, let me say that I never intended to offend ANY COMMUNITY, particularly the Asian community ― and especially SHOHEI Ohtani, himself.”  Everyone can make a mistake, right?

“As an African-American, keenly aware of the damage stereotyping has done to many in this country, it should have elevated my sensitivities even more,” Smith wrote.

“Based on my words, I failed in that regard and it’s on me and me alone! Ohtani is one of the brightest stars in all sports. He is making a difference, as it pertains to inclusiveness and leadership. I should have embraced that in my comments. Instead, I screwed up.”

After much criticism, he stated, in a 2-minute video, that he wanted to make a bigger point about an issue that all sports face.

“In the United States, all I was saying is, when you’re a superstar, if you could speak the English language, guess what, that’s going to make it that much easier (and) less challenging to promote the sport,” Smith said. In the video itself, Ohtani did not apologize.

However, it is clear to us that sometimes we say something that we did not think could affect someone and hurt them. 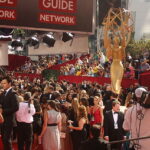