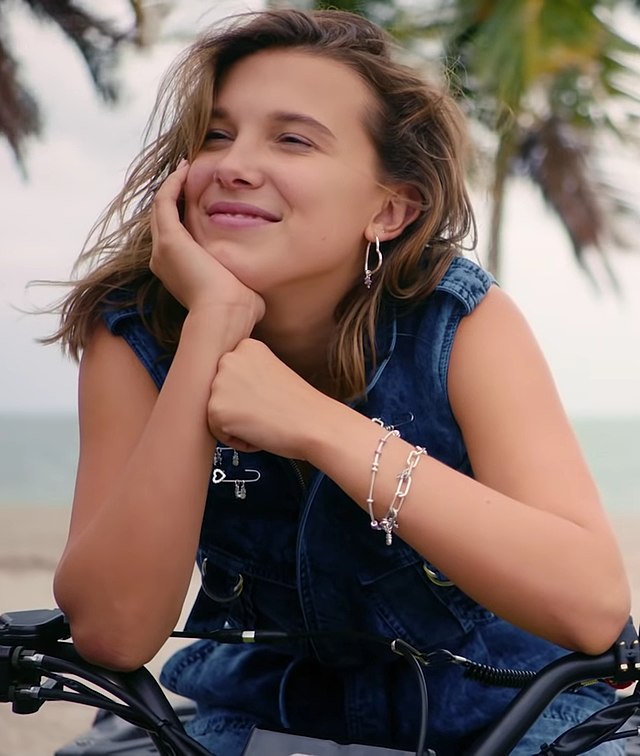 TikTok star Hunter Ecimovic claimed he “groomed” Millie Bobby Brown when she was 16, and also revealed some details about their alleged relationship. Millie reacted rather badly to these statements of his.

Hunter Ecimovic said Millie “initiated” a relationship with him while she was just 16 years old. He also added that her parents were perfectly fine with that and how he often spent time at her house. He bragged about their alleged sexual relationship with her, as well as that she was very much in love with him.

“There’s no lawsuit at all,” he said in the footage. “I was living in Millie’s house for eight months. How the f is there a lawsuit? Her mom and dad knew about everything.”

Many of his fans reacted to his statements with disgust. One person said during the live “imaging being a grown adult and dating a kid. A groomer,” to which Echo responded,“ Yeah, no I groomed her. ”

What did Millie say to all this?

Her representatives gave their answers to these statements. They called it “dishonest.”

“Mr. Ecimovic’s remarks on social media are not only dishonest but are also irresponsible offensive, and hateful,” the message read. “Instead of engaging in a public discourse with him through the press or on social media, we are taking action to ensure that he stops this behavior once and for all.” 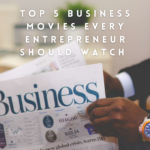