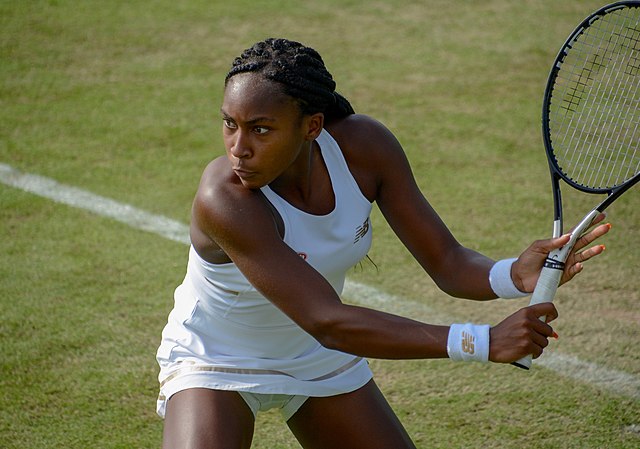 Unfortunately, American tennis player “Coco” Gauff will miss the Olympics because she was tested positive for Covid-19. She posted the announcement on her Twitter profile, which made many sad, while others were worried.

“I’m disappointed to share the news that I have tested positive for COVID and won’t be able to play in the Olympic Games in Tokyo,” she began.

“It has always been a dream of mine to represent the USA at the Olympics, and I hope there will be many more chances for me to make this come true in the future.” She wished TEAM USA all the luck and safe games for every Olympic player as well as his family.

The United States Tennis Association (USTA) tweeted a statement that was a response to this Coco’s tweet.

“We were saddened to learn that Coco Gauff has tested positive for COVID-19 and will therefore be unable to participate in the Tokyo 2020 Olympic Games. The entire USA Tennis Olympic contingent is heartbroken for Coco. We wish her the best as she deals with this unfortunate situation and hopes to see her back on the courts very soon.”

The Tokyo 2020 Olympics will begin on Friday. However, there are fears about the spread of the virus, because 55 cases have been confirmed, which are related to the Olympics. Three members from South Africa’s Olympic football team have tested positive for Covid-19 after arriving at the Tokyo Olympic Village.

Many players, however, decided to give up and not take the risk. Some of them are Australian tennis star Nick Kyrgios and Australian basketball player Liz Cambage.

Coco is a 17 years old tennis player who is currently the 25th ranked woman in the world. For her age, she certainly achieved great success and it is a real pity that she will not be able to achieve even greater success at the Olympic Games. However, health is more important than anything! 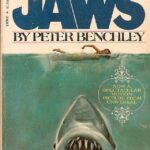 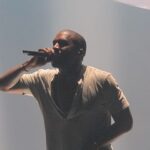