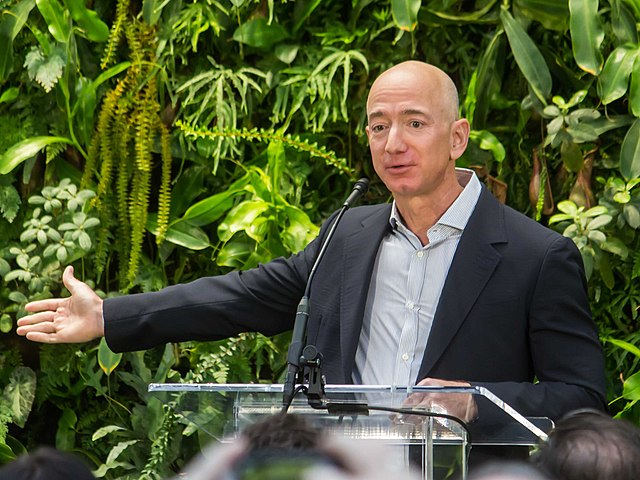 Jeff Bezos and three crew members landed on Earth after a space flight that lasted 11 minutes.

U.S. billionaire Jeff Bezos said he was “amazed by the beauty and fragility” of the Earth when he watched a blue planet from space, from his company’s spaceship Blue Origin, on Tuesday.

In addition to the Amazon founder, New Shepard was crewed by Jeff Bezos’ brother, Mark Bezos; pilot Wally Funk and 18-year-old Oliver Daemen. At 82 years old, Funk is the oldest person to go to space. She volunteered as a member of the Mercury 13 program, otherwise known as the “Women in Space Program,” in February 1961.

The capsule was launched from a rural part of Texas. The vehicle passed at the speed of sound and crossed more than 65 miles above the desert landscape, at its peak at an altitude of 351,210 feet. When they were at the peak of the flight, the passengers were without weight for about three minutes, so they were allowed to take their belts and float in the capsule. Wow!

“I’m so happy,” Bezos said at the press conference, after previously, upon exiting the capsule, stating that this was the best day of his life. Not everybody gets a chance to travel into space, right?

Bezos announced that it will perform two additional launches with the crew this year, but the price per place is still unknown. “We want the cadence to be very high. We’re approaching $ 100 million in private sales already. ” When asked how to get the cost per seat down, Bezos said the space tourism industry would follow the trajectory of commercial space travel, now widely used by millions of travelers each year. ”

“This is not about escaping Earth. The whole point is, this is the only good planet in the solar system,” Bezos said. “We have to take care of it.” 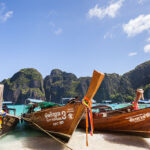 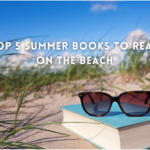