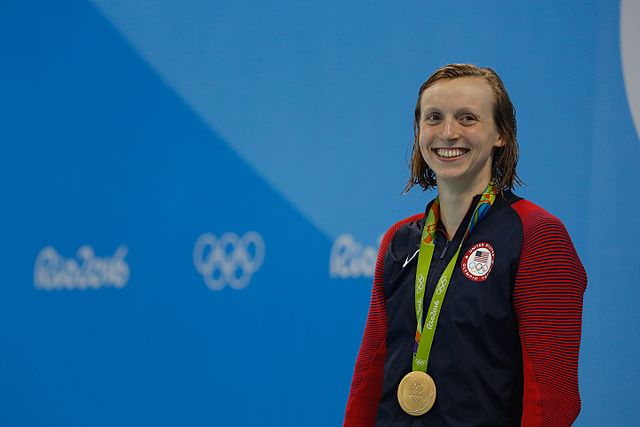 Katie Ledecky and Caeleb Dressel appeared at the Tokyo Olympic Games as real American stars of swimming. The gold medals and success they have achieved proved their value, inserts, effort, and success. Congratulations!

Dressel broke his world record to win the 100-meter butterfly during a busy morning, finishing the Race at 49.45 to top His Previous World Record Mark of 49.50. A few minutes later, Ledecky brought even more happiness with her victory in the 800 Freestyle for the Third Consecutive Olympics.

The night was not finished for Dressel because he was earned the top seed in the Men’s 50 Freestyle final on Saturday with a time of 21.42 Dressel really brought the pride of the United States.

Dressel admitted to pre-race nerves in the ready room, which is quite normal when it comes to important competitions.

“I get tired and I get nervous,” Dressel said. “Today was just a little bit different. … I was telling my brain to shut up, to be honest, because it was a little bit annoying. But that’s not going to hinder me from executing my race plan.”

Ledecky also showed she didn’t come to mess around. She became the first female swimmer to capture six individual gold medals in her career with a victory in the 800-meter freestyle. Since 2010, she has not lost the race. However, we cannot deny that Australian Rival Ariarne Titmus was a strong opponent.

“I’m just trying to soak in the moment,” Ledecky said at the end of a packed schedule in which she amassed two golds and two silvers. “I think I’ll just let this sit for a little bit.”

The win gave Ledecky six individual Olympic gold medals in her career, the most for any female swimmer. She plans to return to Paris Games in 2024.

What kind of success they achieved both, it’s just for happiness and pride! Well done! 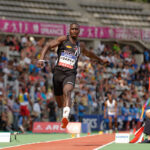