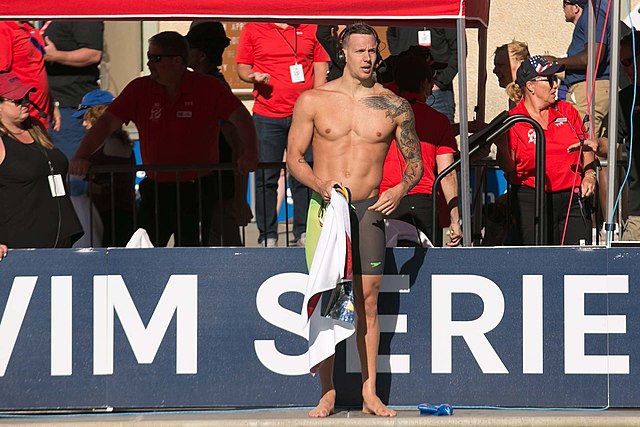 The Olympic Games in Tokyo brought us something much more than a good sport – they brought us new sympathies. There are a lot of Olympians who are both talented and very hot, but we have singled out 10 of those whose appearance rarely remains indifferent.

Caeleb is proof that water can burn too! He is an American swimmer whose specialty is freestyle and dolphin-style sprint races. He is a multiple world champion, two-time Olympic winner, and world record holder. And besides being successful, he is so hot!

This twenty-six-year-old swimmer is a real attraction. He is an American swimmer and national team member. His specialties are backstroke racing. He is a three-time Olympic winner from Rio 2016, a world record holder in the discipline of 100 meters backstroke, and a multiple world champion in large and small pools.

When Tom smiles, everyone falls off their feet. This guy is a British diver. His specialty is mainly jumping from a tower from a height of 10 meters, mostly in the individual competition. He jumps into the water and very easily jumps into your heart.

Uh, did you notice his tight muscles when he threw the ball? Max is a water polo player who has won many hearts. He played at UCLA where he helped lead the team to the 2017 NCAA Championship. He also went on to play professionally at Hydroiakos in Greece.

This Olympian is a real treat, right? Sam is an American rhythmic gymnast. He is a six-time national all-around champion in the United States, a world bronze medalist in the high pole, and a three-time Olympian.

From Italy comes a swimmer who kindles a fire in our hearts. His specialties are freestyle marathon races in swimming pools and open waters. He is the current Olympic winner in the 1500 meter race, multiple worlds, European and national champion, and record holder in large and small pools.

We cannot leave out this water polo player who is a well-known favorite of many. Rhys comes to us from Australia and he is a water polo player who competed in 2008, 2012, and 2016 Summer Olympics. He was the overall best sprinter at the 2012 Olympics, with 19 sprints won. He’s also one of the hottest Olympians in Tokyo.

Adam and his tattoos really occupy our attention. Adam is a British swimmer from England who specializes in breaststroke. He represented Great Britain at the Olympic Games, the FINA World Championships, the European Championships, and England at the Commonwealth Games.

Devin Booker is a basketball player who quite unconsciously plays with our hearts like he is playing with a ball. He is an American basketball player. He plays at fullback and currently plays for Phoenix Suns.

Another basketball player sets the field on fire, as well as the audience around him. Luka is a Slovenian basketball player. He plays as a playmaker and quarterback and currently plays for the Dallas Mavericks. He was the most useful player of the 2015 Euroleague junior tournament. And let’s not forget he’s our last pick for the list of hottest Olympians. 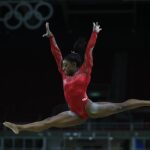 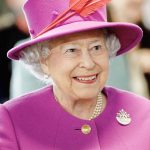