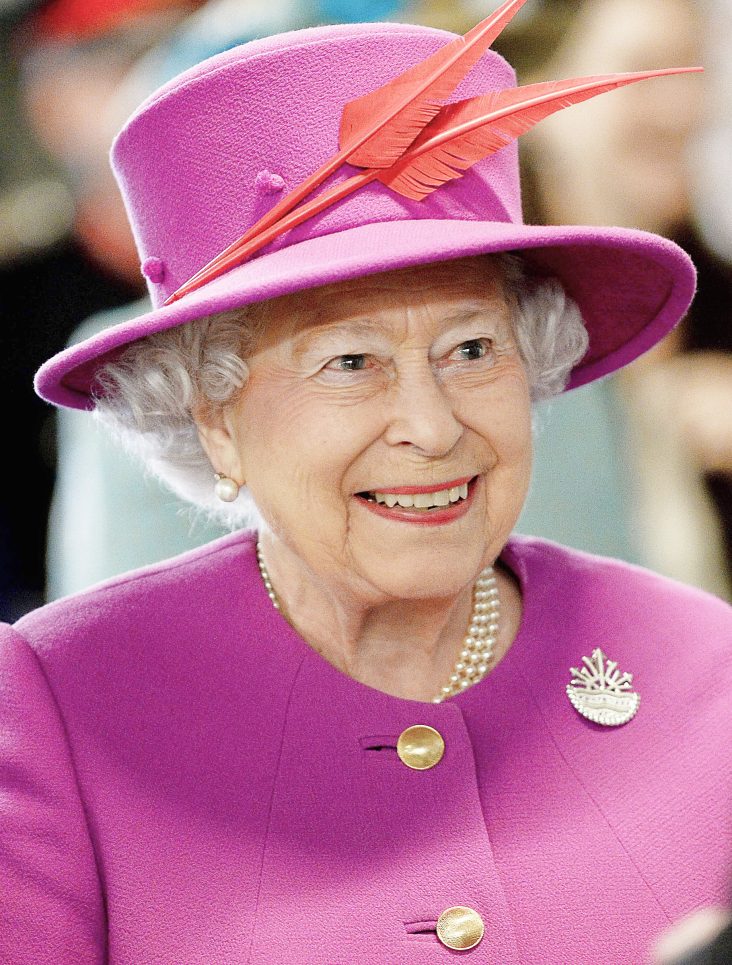 Her Majesty the Queen during her visit to HMS Ocean in Devonport today. PLYMOUTH based Helicopter Carrier, HMS Ocean, has welcomed Her Majesty The Queen to preside over a ceremony to rededicate the Ship. The Rededication Ceremony, held at Her Majesty’s Naval Base Devonport, took place to officially welcome the vessel back in to the Fleet after a multi-million pound refit. During her time with the Ship, The Queen inspected the 96 man Royal Guard and Queen’s Colour before embarking for a short capability demonstration and meeting members of the Ship’s Company and their families.

Buckingham Palace has announced that Queen Elizabeth II passed away at the age of 96. The Queen died on Thursday, September 8, at Balmoral Castle, after reigning for 70 years.

The day the Queen dies is the culmination of a procedure known as “Operation London Bridge,” which has been in place since the 1960s.

In London, a notification of the passing was posted on the gates of Buckingham Palace. The message remained up for 24 hours and was visible to those waiting in line along Constitution Hill, the street next to the palace. Flags were flown at half-staff in Royal homes, government buildings, and military institutions around the country.

The schedule for the Queen’s State Funeral was revealed by Buckingham Palace on Monday. The Queen’s body will lie in state at Westminster Hall in London until September 19, when she will be laid to rest. The funeral will take place at Westminster Abbey.

On September 8, the Queen passed away, and that day is referred to as D-Day. according to Operation London Bridge planning. The government announced a period of national mourning to last until the day of the state burial.

The Queen’s coffin was transported to Balmoral Castle in Scotland, where staff members paid their respects.

In his first broadcast address to the nation as king, King Charles paid a touching homage to his late “darling mom,” Queen Elizabeth, and pledged to serve as monarch with “loyalty, respect, and love,” as she had done for the last 70 years.

The military procession from Buckingham Palace was intended to highlight the Queen’s seven decades as head of state as the national mourning process moved to the broad boulevards and historic sites of the UK capital.

As the procession passed, thousands of people who had been waiting for hours along The Mall outside the palace and other points along the route held up phones and cameras and others wiped away tears. Applause erupted as the coffin moved across Horse Guards Parade.

The national mourning period traditionally would take 10 days, but on September 9, Buckingham Palace issued a statement stating that King Charles III had sought an extension, with the mourning period extending until 7 days after Queen Elizabeth’s funeral.

What happens after the Queen dies?

The death of the Queen affects more than just the United Kingdom. From embassies to former colonies, Commonwealth, and foreign territories, the list of organizations and countries pledging allegiance to the sovereign is substantial.

The death of the Queen is expected to result in a significant cultural, social, and political transformation in Britain with ramifications felt throughout the world. From something as simple as the new currency will be printed immediately to the closing of The London Stock Exchange on the day of the funeral which will have a significant impact on the economy.

Following the passing of the Queen, Charles immediately took over the reins as king of England. He is now the head of state not just in the United Kingdom, but also in 14 other Commonwealth countries, including Australia and Canada. He will also become the Commonwealth’s 56th leader, albeit this is not a hereditary position after Commonwealth leaders consented to his succession during a conference in London in 2018.

Charles has yet to be coronated, which means he has yet to swear an oath to the country and be properly crowned, blessed, and anointed. Currently, we don’t know when the formal coronation will occur, although it is expected that Charles will be crowned sometime in 2023.

According to experts, Charles, who has consistently favored a “slimmed-down” monarchy, could want a less lavish coronation than the one his mother had. It is widely anticipated that Charles’s event will be more open and multifaith than usual in honor of a multifaith Britain, despite the fact that the coronation is an Anglican religious ritual. 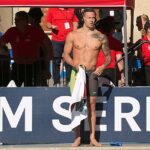