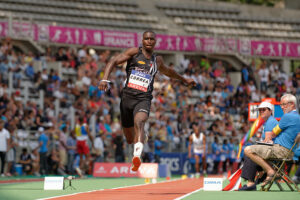 5 Sports Movies To Watch During The Olympics

Are you a sports fan, you adore all sports and movies in which the motives of sports are dragged? This is the right place for you. Check our list and find some movies you will surely fall in love with! There is no mistake with these movies. HOOP DREAMS (1994) This documentary represents a study More 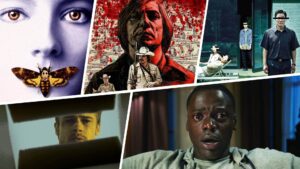 5 Thrillers That Will Make Your Brain Go Wild

Psychological thrillers are movies after which we will have to take a breath, come to our senses, and refresh. However, it will leave a big impression on us while we are watching, and long after the movies themselves. These are just some of the psychological thriller movies whose plot twists will confuse your mind! Shutter More 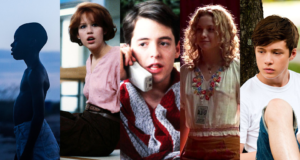 The coming-of-age genre is popular both among movies and among books. It includes a teenager as the main character who encounters various specific aspects in growing up. These are the top 5 coming-of-age movies that you have to watch, no matter how old you are! The Perks Of Being A Wallflower This is an extremely More 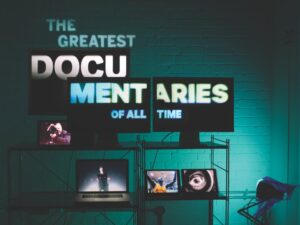 10 Documentaries to Watch to Become Smarter

Have you ever watched a documentary so amazing that it has the power to change your life? Not? Well, you’re in the right place. Below is a list of 10 incredible documentaries of all time, perfect for you. Bill Cunningham: New York This is a profile of the noted and extraordinarily cheerful veteran New York More 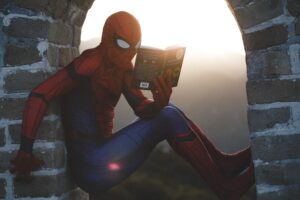 Once and for all, Tom Holland has taken down all the Spiderman ideas. The British actor eventually denied the theories, despite speculation about previous Spider-men, Toby McGuire and Andrew Garfield, joining Holland for Spider-Man 3. The star, who is advertising his new film Cherry on Apple TV Plus, strongly denied the two older Spidey actors More 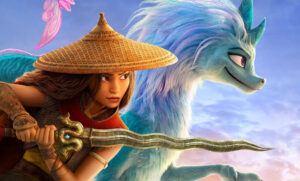 So much for the typical save-me type princess, Walt Disney Pictures and Walt Disney Studios launched their new warrior princess, Raya. This is a total deviate from the usual princesses that we got used to since forever because Raya is not the sort of princess that will just wait. She will pursue an adventure to More 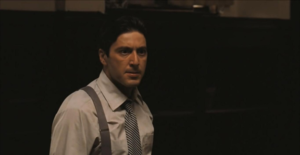 5 scenes from ‘The Godfather’ that marked the history of cinema

Francis Ford Coppola turns 81. The film master, who has been more of a protagonist lately for his controversial statements than for his work, continues to be one of the most admired directors worldwide. One of those filmmakers who, whatever time passes and whatever happens – except in very extreme cases – will continue to More 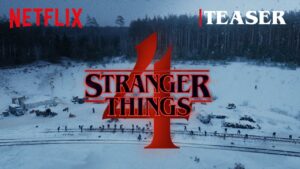 “Stranger Things” new teaser is out and we’re excited

It’s been a while since Netflix released a sequel “Stranger Things” TV Show that has garnered a lot of public attention. Finally, a new teaser trailer has appeared which is very enigmatic and tells us a lot, and yet leaves us space to figure out for ourselves what will happen. “Eleven, are you listening?” This More 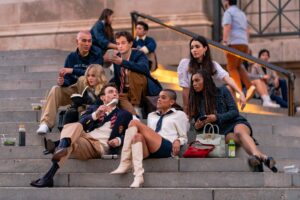 Some TV Shows will never get boring, no matter how much you watch them. Even when we know the plot and the unfolding, we always enjoy those episodes and moments that we came to terms with as if they were happening to us. What are the top 5 teen shows to rewach? Gossip Girl Xoxo, More