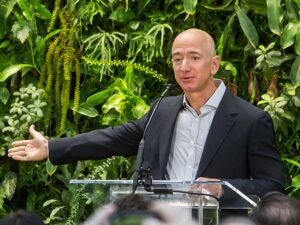 Jeff Bezos and three crew members landed on Earth after a space flight that lasted 11 minutes. U.S. billionaire Jeff Bezos said he was “amazed by the beauty and fragility” of the Earth when he watched a blue planet from space, from his company’s spaceship Blue Origin, on Tuesday. In addition to the Amazon founder, More 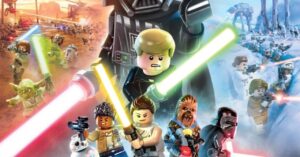 Lego Star Wars: The Skywalker Saga is a Lego-themed Action-Adventure game set to release in early 2021. Considering it is almost April, this title will soon be released in the second quarter or third quarter of this year. The game will be playable on multiple platforms including Microsoft Windows (PC), Nintendo Switch, PlayStation 4, PlayStation More 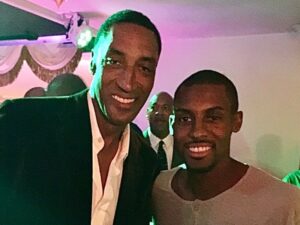 Scottie Pippen Confirms The Death Of His ‘Firstborn Son Antron’

Scottie Pippen announced on Instagram that his eldest son, Antron, had passed away at 33. Take a look at his touching note. Scottie Pippen posted a sad message on April 19 in which he revealed that his 33-year-old son, Antron Pippen, died tragically on April 18. The 55-year-old former NBA player posted a series of More

Katie Holmes Shares Photos of Suri Cruise as She Turns 15

Katie Holmes celebrated her daughter Suri Cruise’s 15th birthday with a series of throwback pictures and a sweet note. Suri Cruise turned 15 on April 18, and her mother, Katie Holmes, shared some love for her only child on Instagram. She wrote, “Happy 15th birthday, Sweetheart!  I love you!!!!!!! I can’t believe you’re already 15!” More 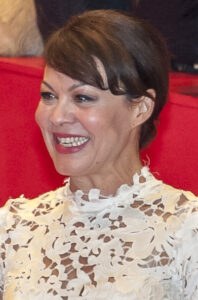 Helen McCrory, an English actress who starred in three Harry Potter films and The Queen, Peaky Blinders, and Skyfall, has died. She was 52 years old at the time. Damian Lewis, her husband, announced the news on Friday. “Heartbroken to announce that after a heroic battle with cancer, the beautiful and might woman that is More 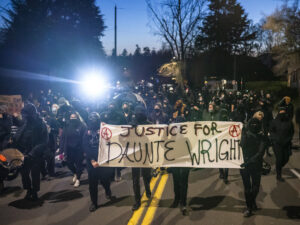 Will police brutality in the US ever end?

A 20-year old gets shot at a traffic stop We all remember what happened after the murder of George Floyd during the summer. Many people were distraught by the video of him getting choked to death by a police officer and this led to a renewal of the Black Lives Matter movement and began a More 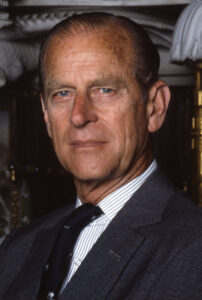 Prince William and Prince Harry will not walk together at their grandfather’s funeral. Prince Philip’s funeral will be on Saturday.  Buckingham Palace issued the attendees and procession order for Prince Philip’s upcoming funeral at St. George’s Chapel in Windsor Castle on Thursday. William, 38, and Harry, 36, will walk behind their grandfather’s coffin with family More 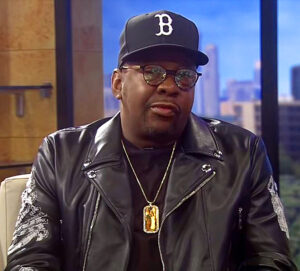 Bobby Brown believes that Bobbi Kristina’s ex-boyfriend Nick Gordon was involved in her death and the death of his ex-wife Whitney Houston. During an appearance on the Facebook Watch show Red Table Talk on April 14, the 52-year-old singer made the surprising assertion. Bobby said, “Definitely,” when asked specifically by Jada Pinkett Smith whether he More 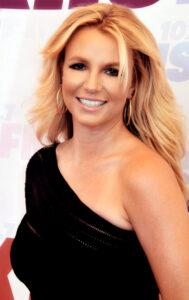 Britney Spears “Flattered” That People Still Care for Her

Britney Spears has expressed her gratitude for the outpouring of support from fans concerned for her well-being as she fights her conservatorship in court. Britney Spears had a very strange life. Your cries of “free Britney have moved Britney Spears!” On April 12, the 39-year-old singer of “Circus” took to Instagram to post footage from More